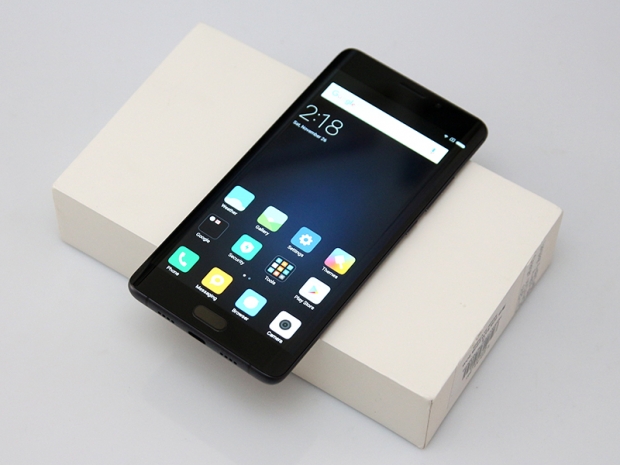 Behold! The glass-clad Mi Note 2 in all its glory. Wait? Is that the Samsung Galaxy Note 7? Did Xiaomi rip off Samsung’s suicidal flagship? 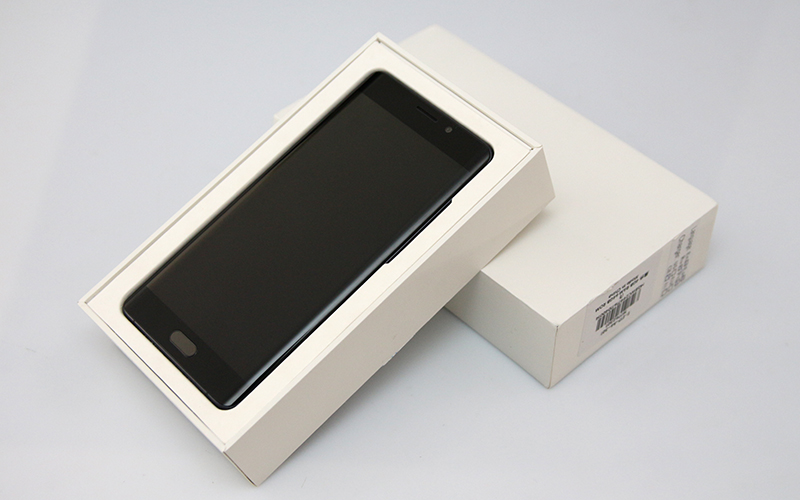 Not exactly. For starters, Samsung doesn’t exactly have a monopoly on curved phones, and hasn’t tried to patent basic geometric shapes like some of its competitors. Secondly, Xiaomi was actually the first vendor to pull off a curved glass design on the back of the device. Samsung was the first to do a curved screen. The Note 2 does both and does it well. Besides, it launched just a few weeks after the Note 7 debacle, so no, Xiaomi didn’t exactly have time to rip off Samsung’s industrial design.

But enough with the aesthetics. Let’s see what’s under the bonnet. The Note 2 sports Qualcomm’s Snapdragon 821 SoC, 4GB to 6GB of LPDDR4 RAM, and 64GB or 128GB of speedy internal storage (yep, UFS 2.0). It also has a 22.5-megapixel camera based on a Sony sensor and a curved 5.7-inch OLED display at the front. In other words, in terms of hardware, it’s pretty much on a par with the Mi5s, Mi5s Plus, the fashionista Mi Max, and indeed most SD821 devices on the market today. It’s quite compact too, and it’s not much bigger than your average 5.5-inch phone, and thanks to the curved design, it feels narrower than any 5.5-inch phone we came across, despite having a marginally bigger display.

Now for some bad news.

You can’t get premium materials and top-end hardware for peanuts. While Xiaomi has a reputation for building powerful budget smartphones and quasi-flagships, the Note 2 isn’t a budget device, and it’s by no means cheap. Prices start at about $550 for the 4GB/64GB model, making it the most expensive Xiaomi we had a chance to test so far. Hopefully, we’ll get our hands on the Mi Mix soon, and this will no longer be the case.

So yeah, the Note 2 is a proper flagship, and the price reflects this. In fact, it costs almost twice as much as an entry-level Mi5s, with the same processor and storage, so it’s not cheap by any standard.