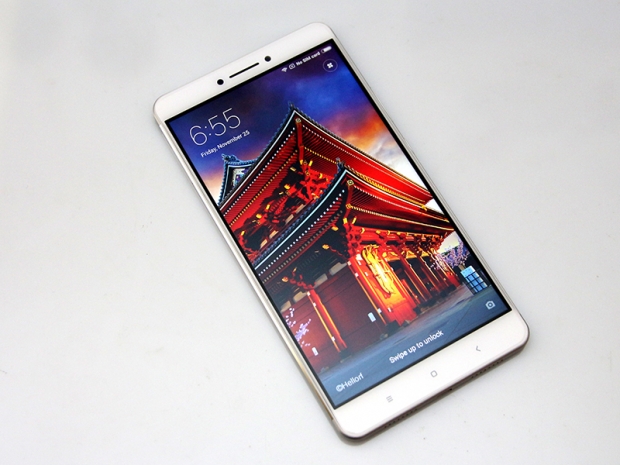 The Max is a weird device. It sits halfway between Redmi and Mi series products, but in most respects, it’s closer to Redmi devices in terms of overall performance and build quality. This is reflected in the price as well, so you can pick up an entry-level Mi Max for about $170, which is quite nice.

Unfortunately, variants endowed with more RAM and storage don’t exactly offer the same value. As we pointed out earlier, the 3GB/32GB model should hit the sweet spot, but it doesn’t due to limited supply. That’s the situation at press time, but if you’re reading this a few weeks after it was originally published, you may want to check the prices, because the 32 gig model is currently overpriced.

Does anyone actually need a 6.44-inch phone? It depends on your daily routine and habits. Oversized phones are niche products, but that niche isn’t small and a lot of users demand phones with massive displays.

Plain and simple: Oversized phones are not for everyone.

As a content consumption device, the Max is pretty good, although it would have been much better had Xiaomi installed an additional speaker. The Snapdragon 650/652 is a good choice for mid-range devices, as it delivers good performance on a budget, but it has an underpowered GPU, so gamers may want to grab a flagship instead. What about productivity? Well, the Max will certainly let you read and write stuff faster than your average phone, and you also get a huge battery. However, there’s no stylus support, but then again this is an inexpensive device and we can’t expect too much.

If it cost twice as much, we would probably get a stylus, and stereo speakers, and a better camera… Luckily, it does not. Despite its looks and non-Redmi branding, the Max is what it is – a low- to mid-range device, depending on which SKU you choose.

Our sample was provided by GearBest, which sells this particular version for $249, but the entry-level 2/16GB model powered by the Snapdragon 650 is priced at just $175.

« Prev Next
Last modified on 20 January 2017
Rate this item
(14 votes)
Tagged under
More in this category: « Check out the Cosmic Watch HP Spectre x360 Kaby Lake convertible reviewed »
back to top