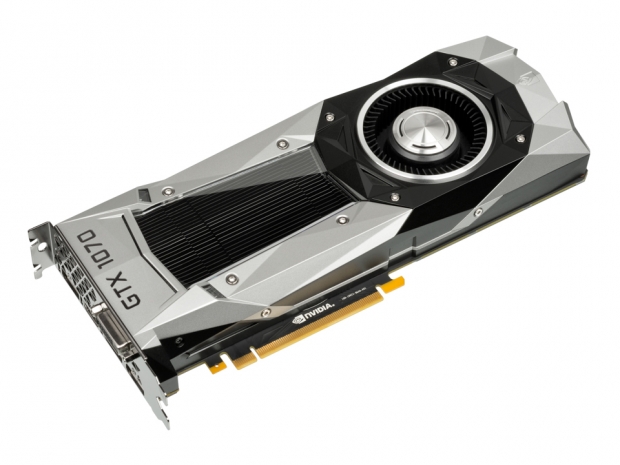 A little over a decade ago, Nvidia brought some useful features into the desktop graphics rendering pipeline like HDR-based tone mapping and hardware-accelerated H.264 GPU video decoding that have now become adopted by devices of all shapes and sizes for enterprise, desktop and mobile users alike.

Today, we are now talking about enabling playback of HDR-capable H.265 HEVC video files and cinematic movies in the 4K Ultra HD display format, not to mention having the capacity to play video games at rich, detailed and expansive 4K (3840x2160p) and 8K (7680x4320p) resolutions. In the timeframe between Nvidia’s launch of the first CUDA-accelerated programmable GPUs beginning with Geforce 8 nearly ten years ago and now, the film and entertainment industries have finally grasped the extraordinary potential of utilizing programmable shaders to offload heavily computational creative tasks directly onto the GPU, allowing professionals to finish complex, sophisticated and creative art projects in much smaller amounts of time.

Indeed, the steady progression of innovation and architecture in parallel computing has driven the video game industry several quantum leaps forward over the past decade. Consumers now experience performance and horsepower once reserved for high-performance computing (HPC) environments on tiny mobile devices powered by ARM and x86 designs, along with notebook PCs powered by the latest Nvidia Geforce 10-series GPUs and AMD’s upcoming Polaris GPUs.

The graphics industry has been driven by 28nm architecture since the first Geforce 600 series Kepler cards and refreshes were made available in early 2012, enabling native 4K resolution outputs for the very first time, yet not being able to achieve nearly the amount of performance required to render games in them.

Fast forward two and a half years, and the company introduces second-generation Maxwell with the Geforce 900 series, for the first time taking the 4K scaling problem by the ropes and managing to yield some decent and reasonable framerates, albeit using SLI for most cards in the lineup. This time around with Pascal, Nvidia’s hopes to not only improve the 4K framerate issue at lower power requirements, but also plans to unleash an ambitious yet determined development into the fields of HDR gaming and content production that it hopes will excite consumers, attract developers and sell full-featured UHD ready graphics products that most television panel makers like Samsung, LG and Sony won’t be able to replicate so easily.

Prev Next »
Last modified on 05 October 2016
Rate this item
(7 votes)
Tagged under
More in this category: « VOYO V3 Ultrabook reviewed Martian A8 notebook reviewed »
back to top