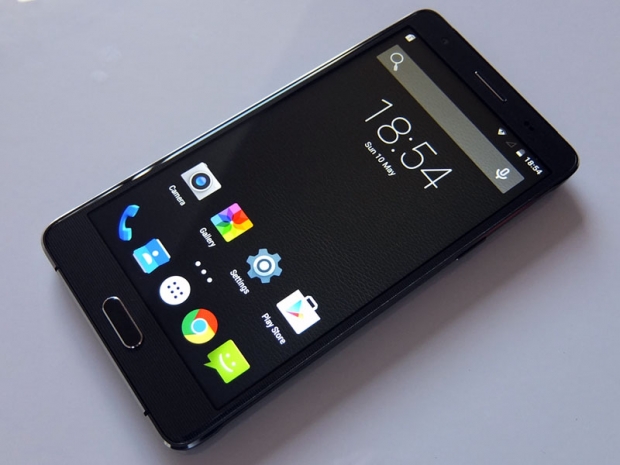 Hong Kong startup Mlais are back with a new phone, or should we say phones. The company was formed just six months ago, but they already have five different phones on the market, with more on the way.

Since Fudzilla believes 2015 is the year of commoditised Android, we decided to review some inexpensive phones from China, and quite by accident the Mlais M52 was the first such device we had a chance to review. We didn’t expect much, but at the end of the day we were genuinely impressed.

The Mlais M52 is inspired by the Xiaomi Redmi Note, while the new Mlais Note M4 takes its cue from the Samsung Galaxy Note 4. This means it’s designed to look like a premium device, but cost as much as a Moto G. 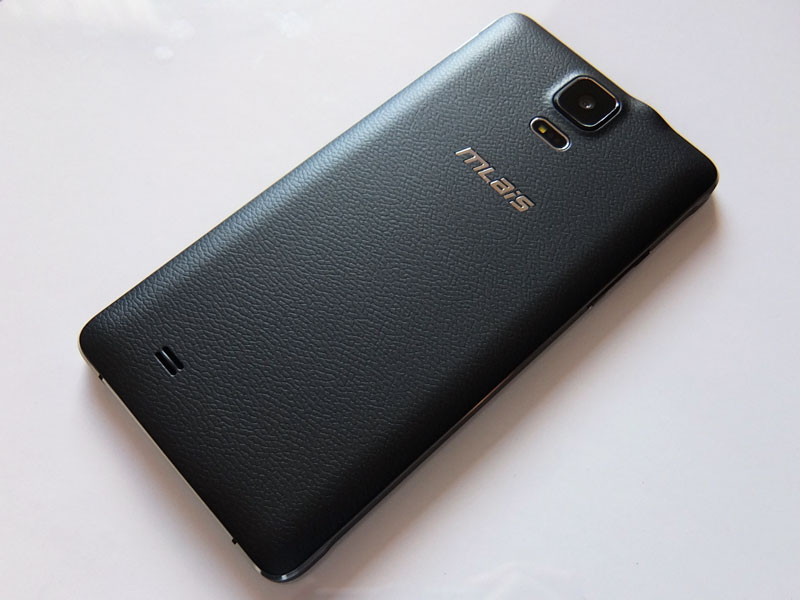 While the Mlais M52 is all about delivering as much performance as possible on a tight budget, the M4 Note is trying to imitate a premium product with a much more expensive build, but it costs just $10 more. This means the company had to save a couple of bucks elsewhere, namely on hardware.

As a result, the Mlais M4 Note ships with a less powerful MediaTek MT6732 quad-core processor in lieu of the octa-core MT6752. It also has a somewhat smaller battery, 2400mAh vs 3150mAh, but Mlais invested the proceeds of the hardware diet wisely.

The M4 features a CNC milled steel frame. The camera housing and buttons are metal as well. The removable back has a soft, faux leather finish similar to the Galaxy Note 4, and the whole package is topped off by a sheet of 2.5D glass on top of the 5.5-inch IPS panel.

Like the M52, the M4 ships with 2GB of memory and 16GB of internal storage, along with a 13-megapixel camera. Not bad for a $159 device, so let’s see if the premium makeover really worked.

Prev Next »
Last modified on 14 May 2015
Rate this item
(29 votes)
Tagged under
More in this category: « Asus Zenfone 2 reviewed, a step in the right direction AMD FreeSync reviewed »
back to top