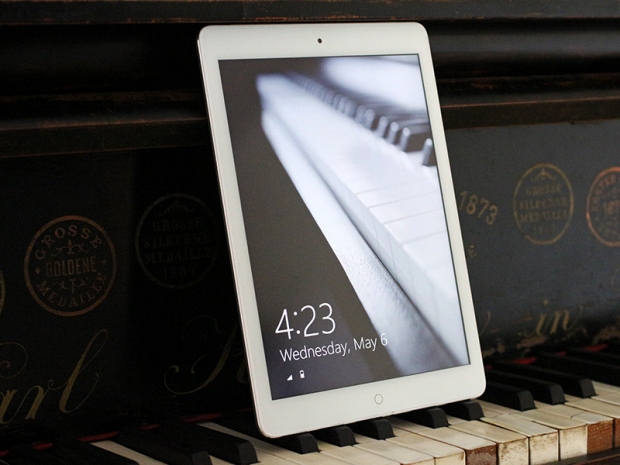 How about some Candy Crush after a few hours of messing about in Excel? How about using Word with seamless SkyDrive integration, then switching to Android to read a book or two?

This appears to be the idea behind dual-boot tablets – they offer Windows and Android on a budget, productivity and entertainment in one go. Both platforms have something going for them. Windows is still unmatched in terms of productivity, but Redmond’s app store is very limited. Android has a vast app store, but falls short in productivity. It sounds like a match made in heaven, but it’s not as simple as it sounds. 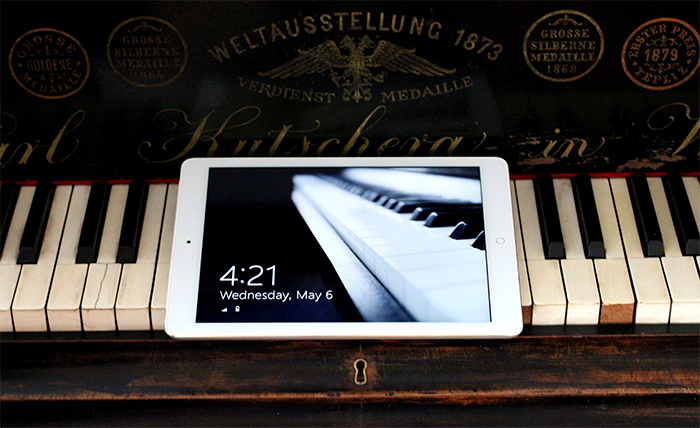 Today we will be reviewing the dual-boot Onda V919 Air tablet, based on an Intel Bay Trail processor, with 3G connectivity in tow. The chip of choice is the Atom Z3736F, one of the fastest Bay Trail incarnations. The chip is clocked at 1.33GHz, but goes up to 2.16GHz in burst mode. The processor has a scenario design power (SDP) of 2.2W and supports DDR3L-RS 1333 memory, but it’s limited to one channel and 2GB of RAM.

Prev Next »
Last modified on 11 May 2015
Rate this item
(27 votes)
Tagged under
More in this category: « Beelink Pocket P2 stick PC reviewed Asus Zenfone 2 reviewed, a step in the right direction »
back to top