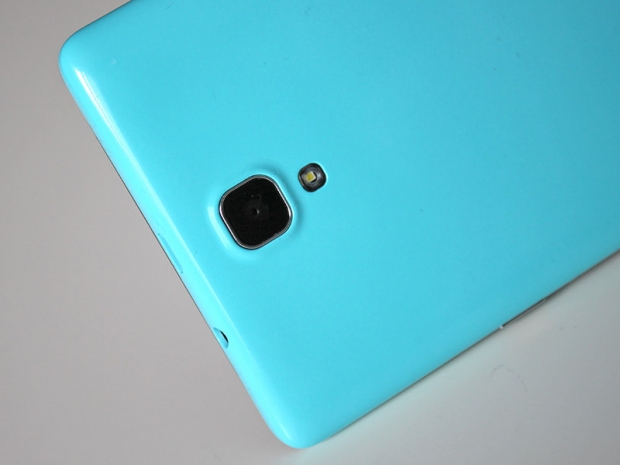 Chinese smartphones are going mainstream and western consumers are already familiar with brands like Xiaomi, Huawei and ZTE.

However, they’re just the tip of the iceberg. One in seven smartphones sold in China comes from a domestic brand – and there is no shortage of Chinese smartphone brands you’ve probably never heard of.

Mlais is one of them. This small Hong Kong-based company specialises in (very) affordable phablets and the Mlais M52 Red Note definitely qualifies as one. It’s pre-sale via Chinese resllers like Gearbest for $149, but you wouldn’t guess that by looking at the spec sheet. We will get to the specs and performance later, so let’s start by explaining why we are interested in this particular device, and Chinese phones in general. 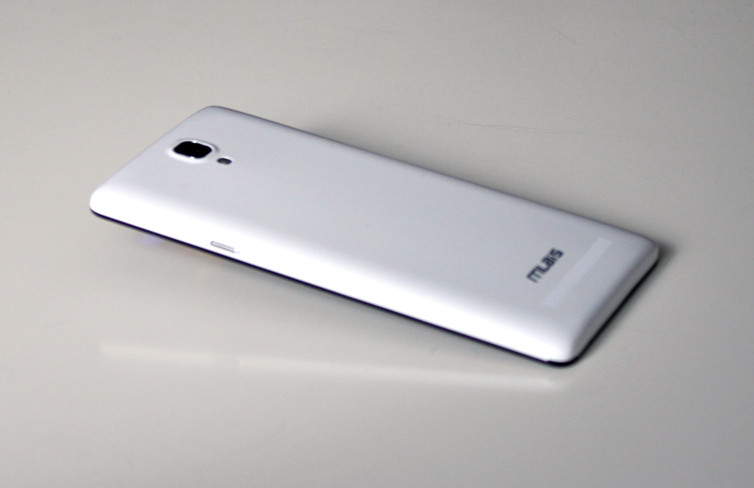 Earlier this year we ran an opinion piece on commoditised Android, arguing that smartphones needn’t be prohibitively expensive and should be able to deliver a good user experience at virtually any price point. In fact, sooner or later they will replace feature phones in every market segment. But what does that mean for the average consumer? Don’t we already have phones like the Moto E and Moto G to cover this market segment? Yes we do, but we also have a lot more powerful alternatives like the Mlais M52. 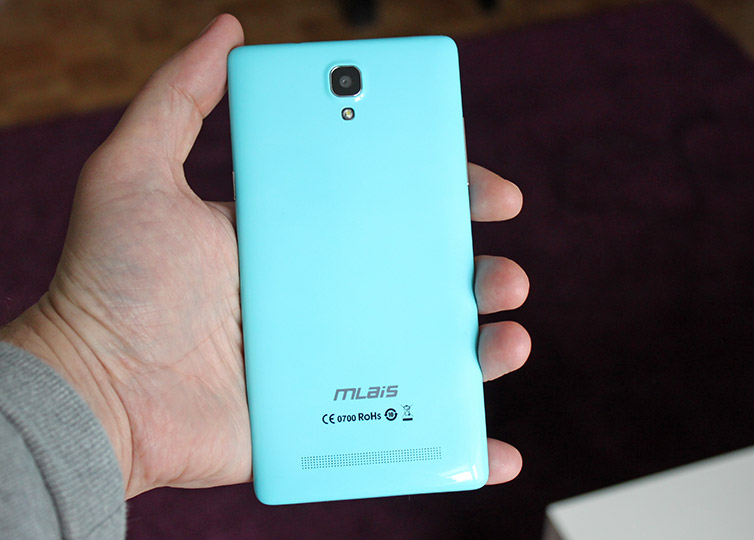 Not bad considering the price, but there are bound to be a lot of trade-offs, right? That’s what this review is all about. We want to see for ourselves, we want to check whether or not a $149 smartphone with impressive mid-range specs can be a good device. Specs aren’t everything, but in a device like the M52, they are obviously the key selling point. But what about the rest of the phone?

Let’s start with the design and build quality.