Nvidia is hoping that the Geforce GTX 770 will be a very popular product, and EVGA obviously share this view, as it came up with no fewer than ten different SKUs. The GTX 770 is based on the GK104 GPU with 1536 CUDA cores. We already had a chance to meet it last year, in the GTX 680. We already know what it’s capable of and Nvidia believes the GTX 770 will take it a step further. 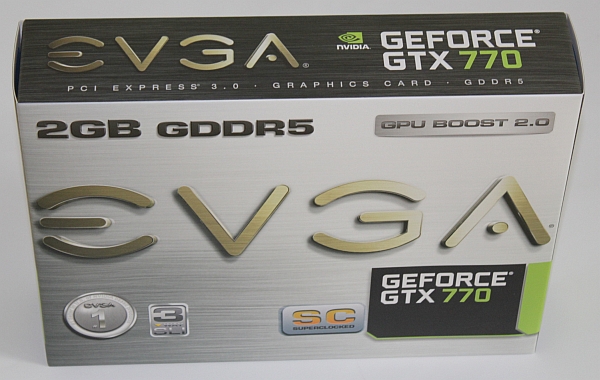 One of EVGA’s trump cards have always been custom coolers. The ACX cooler is no exception and we already showered it with praise when we reviewed the GTX 780 Superclocked ACX. With the GTX 770 Classified EVGA went for a redesigned and enlarged cooler and there is yet another Classified card, with the same cooler we saw on the GTX 680 Classified. 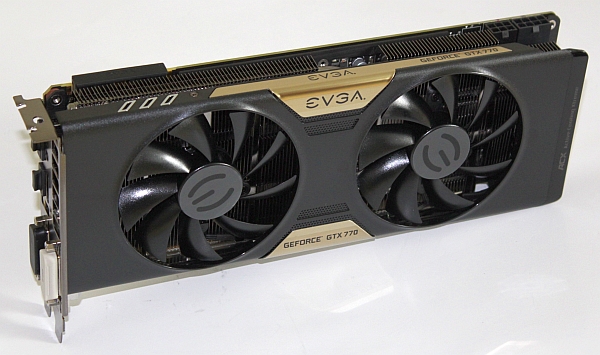 Our sample, however, is the GTX 770 Superclocked ACX. It features 2GB of memory and it is available in 4GB flavour as well. It is worth noting that all of EVGA’s ten GTX 770 designs are not available yet. We guess it took a bit more time to “feed” the channel.

The heatsink is well designed and it helps keep the fans quiet. The card is practically inaudible, even under load. As you can see in the GPU-Z screenshot, taken after the Hitman Absolution bench, the temps remain rather low, thus demonstrating the potential of the ACX cooler.

The card features the standard array of HDMI, DisplayPort and dual-Link DVI outputs. It requires one 6-pin and one 8-pin power cables, just like the reference card.

Our tests reveal that the EVGA 770 Superclocked ACX delivers about the same performance as Gainward's GTX 770 Phantom, which features a slightly higher base clock. Judging by our first impressions, EVGA's ACX Cooler is a bit better. 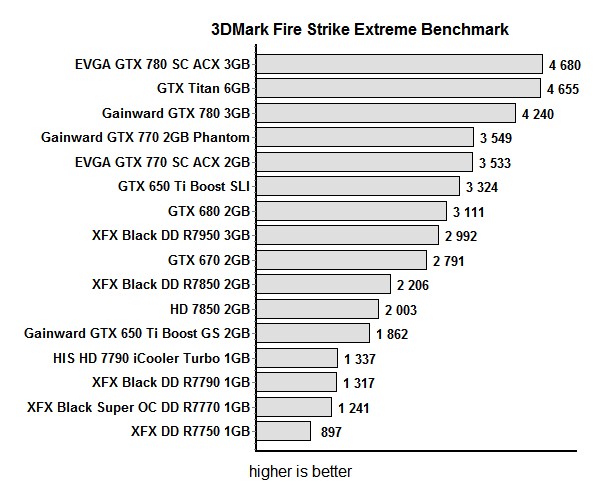 Unfortunately, EVGA did not announce the precise availability date for the FTW or the Classified Edition GTX 770 graphics cards but we will certainly keep an eye out for them. The GTX 770 Superclocked on the other hand is available at EVGA’s web shop, priced at €429. Some German retailers are pricing it at €415.

There’s a small perk, too. If you buy a GTX 770 with an ACX cooler, you can register it and get an exclusive EVGA backplate shipped directly to your door, free of charge. This backplate helps reinforce the PCB, protects critical components and best of all, it looks awesome.