Following the loss versus the GTX 680, AMD used its Radeon HD 7970 Gigaherz Edition to set some new performance records, but the speed increase brought about a noise increase as well. Club 3D is among the few AMD partners who took it upon themselves to fix what may be the HD 7970’s biggest downside – the overly loud fan. The new HD 7970 royalAce features Club 3D's CoolStream dual-slot cooler with two fans and three heatpipes that promises lower temperatures and lower noise when compared to the reference HD 7970 GHz Edition graphics card. 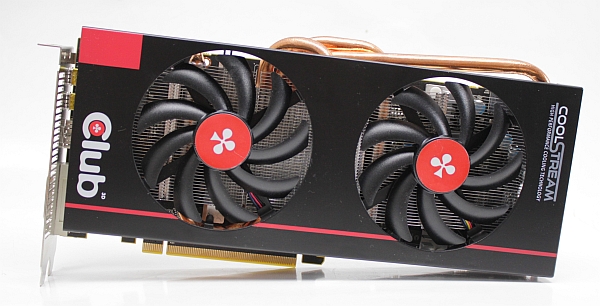