Nexus S gets Jellybeaned, blows ICS out of the water

Review: Almost everything it’s cracked up to be

Google finally seems to be getting its act together. A few months ago we went on and on about the slow pace of ICS rollouts, but now it seems the Android team managed to pull off a proper update rollout.

Last night, one of our lab mice lit up with a system update and kindly asked for a reboot. We were happy to oblige and we spent the better part of the morning playing around with Jelly Bean on a Nexus S, the continental I9023 version to be precise, all stock and unlocked. We are still waiting for our Nexus 7 sample, the Nexus Galaxy has yet to receive a Jelly Bean OTA update, but that doesn’t really matter since our Vienna team misplaced the sample in a mosh pit.

So we are in a rather awkward situation – we will have to get to know Jelly Bean on the oldest and slowest device to receive the update. However, this also opens up a number of possibilities. The Nexus S rocks a 1GHz A8 processor with 512MB of RAM, a far cry from today’s high-end Android phones, with multicore chips hitting 1.5GHz and more. Basically the Nexus S is here to embarrass Android phone makers who failed to deliver timely updates for their phones. That would be Samsung, HTC, Motorola, LG, Sony, Sony Ericsson, ZTE, Huawei, Lenovo, Acer and every other company on God’s green earth that ever launched an Android handset. 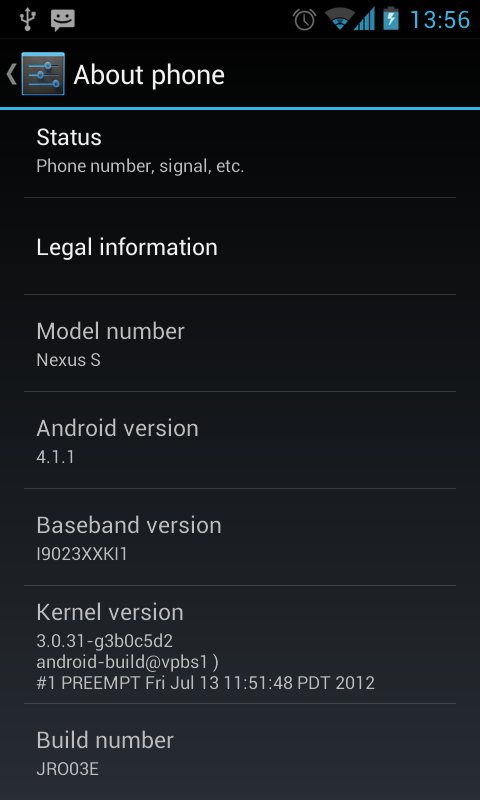 The 4.1.1 update itself is somewhat smaller than the previous ICS update (114MB vs. 128MB), but then again Jelly Bean is more of an evolutionary update than a major overhaul of the OS like ICS. It’s the “tick” in the Android tick-tock update cycle. The UI remained largely unchanged, which is a good thing. If it ain’t broke, don’t fix it. The unlock screen now features a shortcut to Google Now and a redesigned touch indicator. We think the understated circle on the ICS screen looked a bit better. 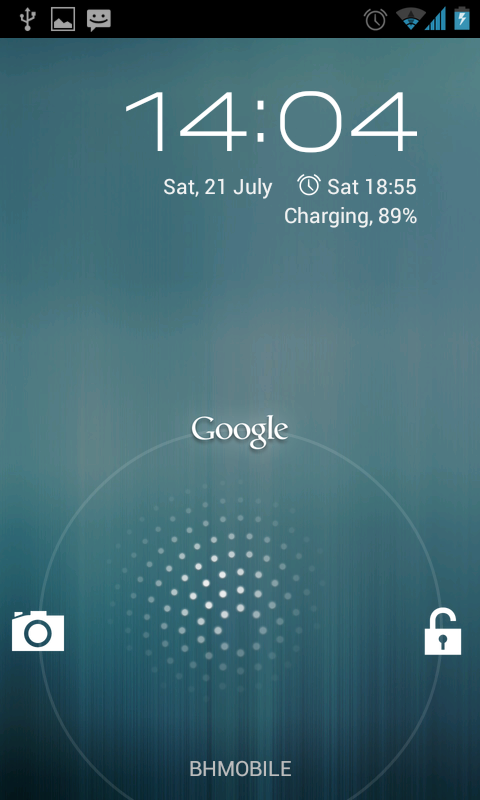 As you probably know already, Google Now, coupled with a great voice search engine, is the headline feature of Jelly Bean. However, since we just got the update we really can’t say much about Google Now. It needs a few days to figure out your daily routine and make any sense whatsoever. 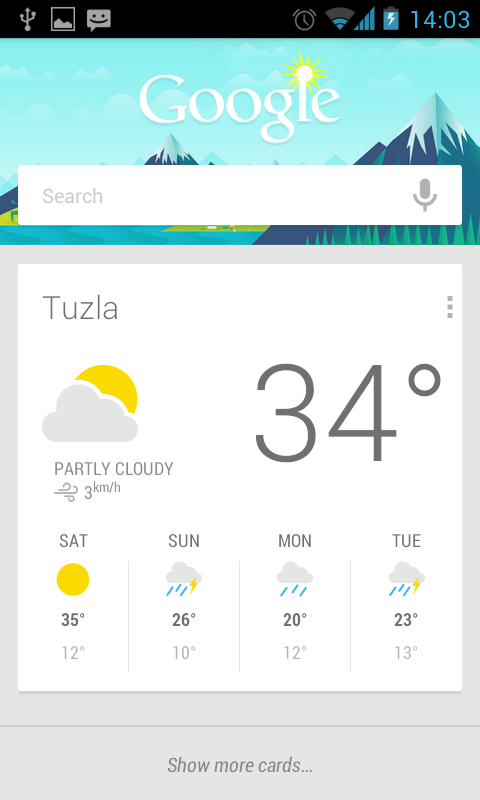 Voice search worked like a charm and it did not seem to mind my thick Balkanese accent too much. Compared to Apple’s Siri, the voice sounds a whole lot better, a bit more human, and a little less Al Gore-ish or Mitt Romney-ish. Google demoed the service in American English with a nice female voice to boot. However, our sample thought a British accent delivered in a male voice would work better and it does. Well, at least it does for me, I’m a Monty Python fan. 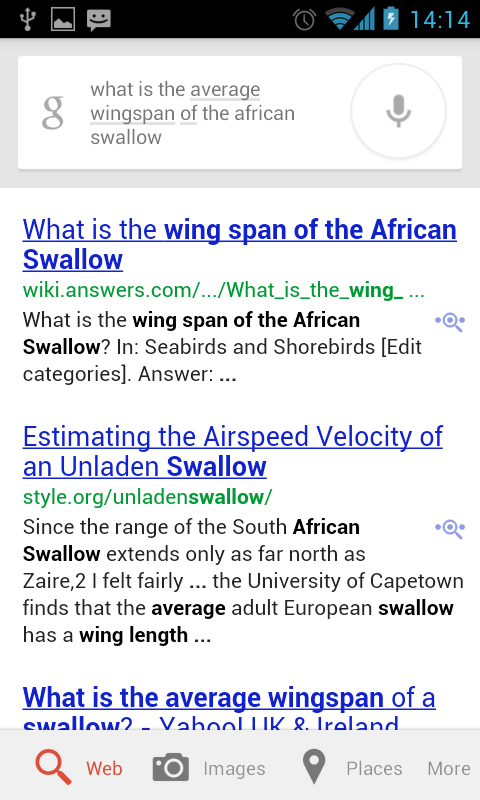 Unlike Siri, Google does not rely on voice that much. Cards are the name of the game and it is possible to switch off voice altogether, or limit it to headphones only. It all works very well indeed, but I simply can’t escape the feeling that the Nexus S is a bit underpowered to cope with voice search. Also, Google Now takes a couple of seconds to load and seems sluggish. Still, it’s pretty impressive to see such functionality on a two-year old phone. Sorry iPhone 4 users, Google out-Appled you this time around.

Prev Next »
Last modified on 23 July 2012
Rate this item
(0 votes)
Tagged under
More in this category: « EVGA GTX 690 4GB reviewed Samsung Galaxy S III put to the test, lives up to expectations »
back to top