So far we've had a few GTX 670 graphics cards in our tests. Throughout the tests, we've seen that overclocked GTX 670 cards can score comparably to GTX 680 and what's even better, many of Nvidia's partners offer factory overclocked GTX 670s running at GTX 680 clocks. One such card is Gainward's GTX 670 Phantom 2GB. 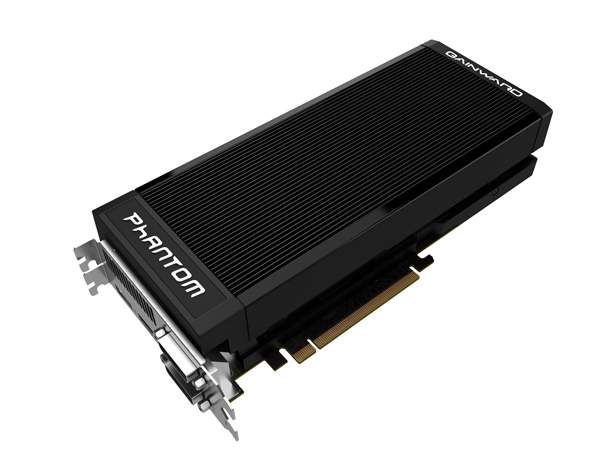 With the launch of GTX 670, Gainward launched a new version of its ExperTool, which is now in version II. ExperTool allows for overclocking Kepler based graphics, displaying sensor readouts or doing simple fan RPM control. It looks much better than the previous versions as well. You can find it here. We must say it would've been great if Gainward threw in a sensor readouts for the second card in SLI chain as well. 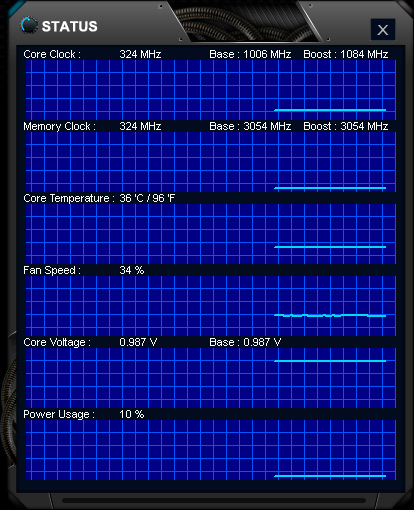 Tha card comes in a really neat looking box with a handle for carrying. 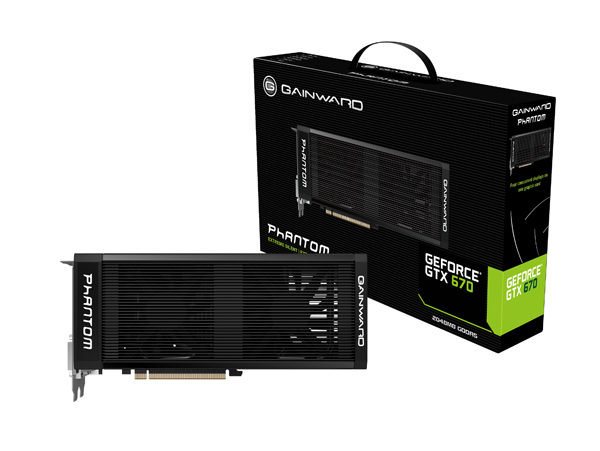