Compared to the reference Sapphire HD 6850, which we tested recently, here, Toxic’s voltage is slightly higher. You can see the results we got in Saphire TriXXX below.

You can see that Toxic’s idle temperatures are lower, which is expected as it has larger cooling. With these things it’s certain – size matters 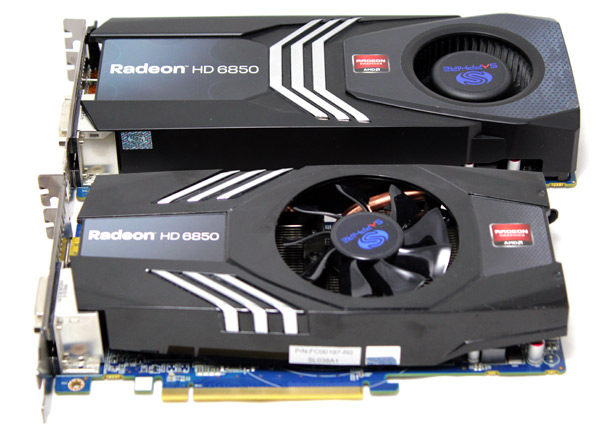 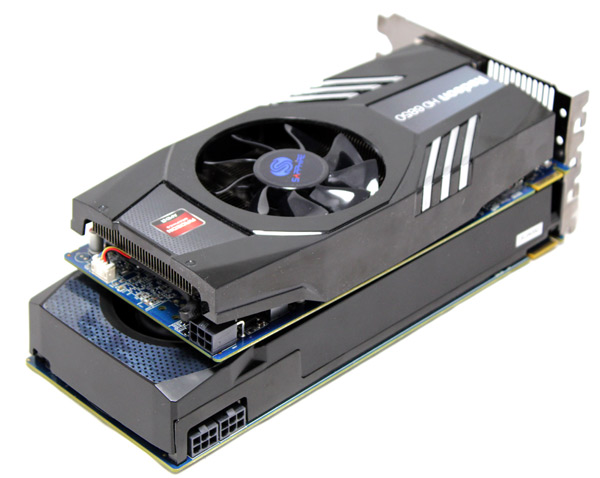 Intensive operation resulted in HD 6850 Toxic temperatures going up to 77°C. We were happy with the noise levels on the card. Same can be said about reference Sapphire HD 6850, but its lower clocks, lower voltages and specially designed cooling result in significantly lower temperatures than those we measured on the Toxic.

Sapphire TriXXX allowed us to push the GPU voltage to 1281mV, which helped in pushing the GPU all the way up to 952MHz. This is the maximum we achieved with fan at AUTO settings, where the fan still was not loud.

If you want to squeeze out the last drop of performance from HD 6850 Toxic, you’ll have to increase the fan RPM as well as GPU voltages. Note that overclocking results may vary from card to card.

It looks like we didn’t strike lucky and get a super-overclocker as our test HD 6850 Toxic didn’t like going beyond 987MHz. We had to increase fan RPM to achieve 987MHz, but the fan was already too loud for us to enjoy our overclock. 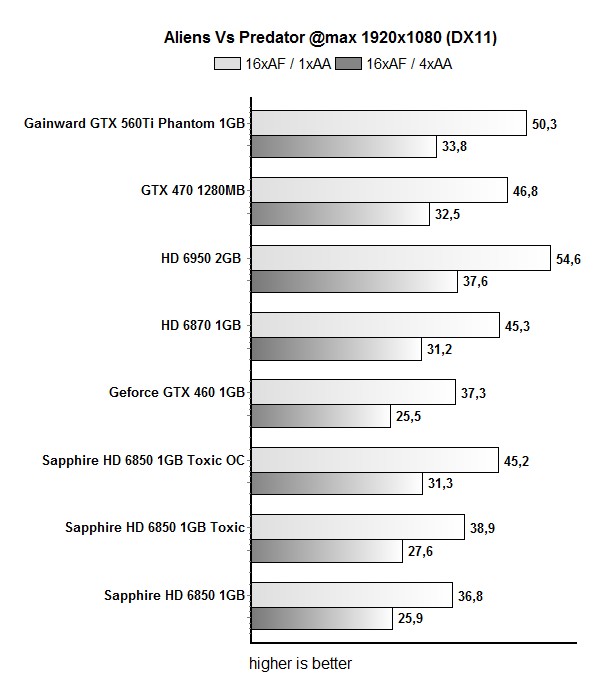 Sapphire's HD 6850 consumes around 15W when idle, which is comparable with the green camp’s GTX 460. During operation, HD 6850's maximum consumption was about 25W less than on the GTX 460 1GB. Sapphire HD 6850 Toxic’s idle consumption is comparable to the rest of the HD 6850 pack, but note that higher clocks mean about 20W higher consumption. Additional overclock to 987MHz increased consumption by about 60W.