Running at an impressive 841MHz core clock, the new GTX 570 is available in two versions depending on the choice of the cooler. One features a reference cooler and is a bit cheaper than the second version, which comes with a 9mm slim-line AquaCopper water cooling block. We received the first one and you can see it on the picture below.

Thankfully, Nvidia did a great job this time around and managed to get some really good cooling performance. However, since the GTX 570 Beast boasts pretty high clocks, we were afraid it might not be enough.

Measurements show that GPU temperatures during intensive operation are some 10°C higher than at reference clocks, but they won’t go over 90°C. While we didn’t consider the reference fan loud, the Beast fan was clearly audible but again not too loud. Note however that we were pretty satisfied with noise levels taking in account the much higher clocks.

The card comes in a nicely themed box with a unique way of making sure the card is fixed and safe within the box. 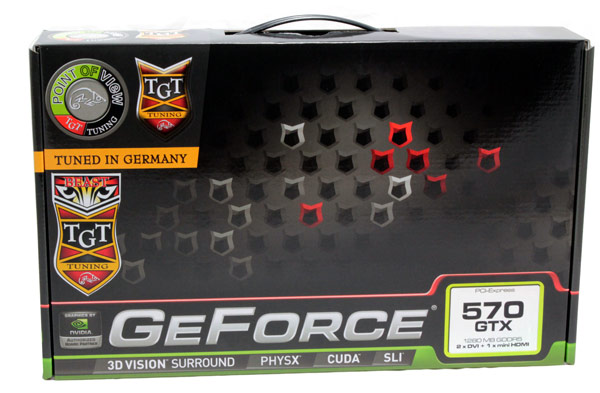 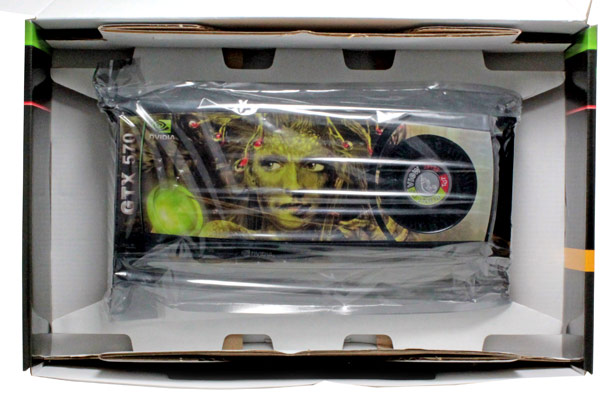 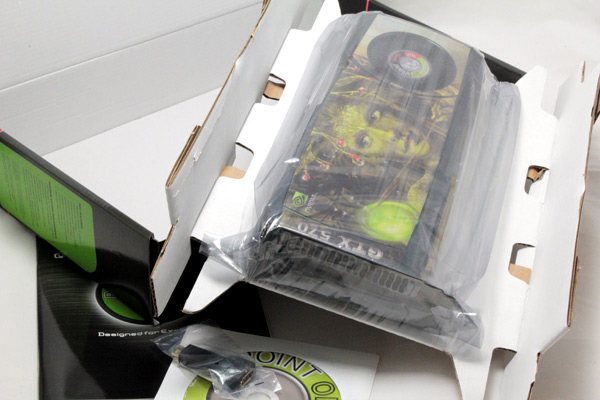 The water-cooled GTX 570 Beast will end up with a suggested retail price of €499, while the air-cooled (reference cooler) models is available for €413 here.

The GTX 570 Beast‘s performance is great but the price is high. Thanks to the factory overclock, this card is much faster than the GTX 480, and can hold its own when put up against the reference GTX 580.

Here are some preliminary results – stay tuned as the full review will follow soon. 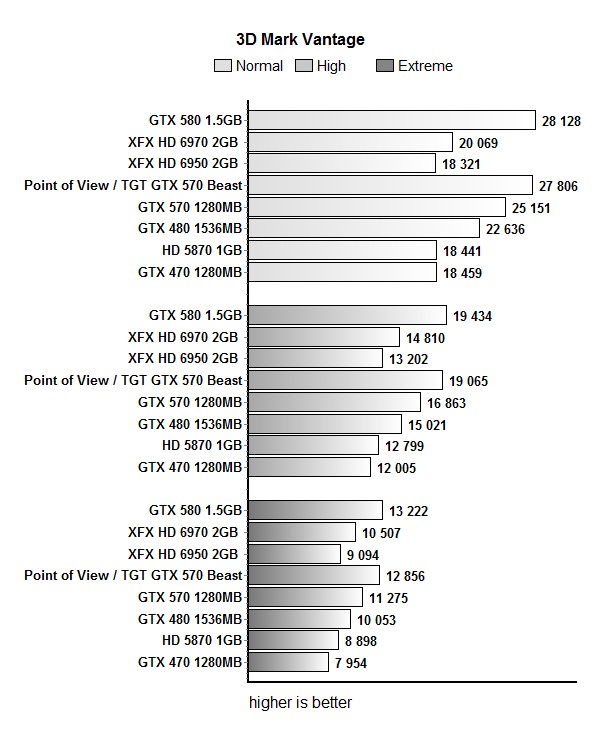 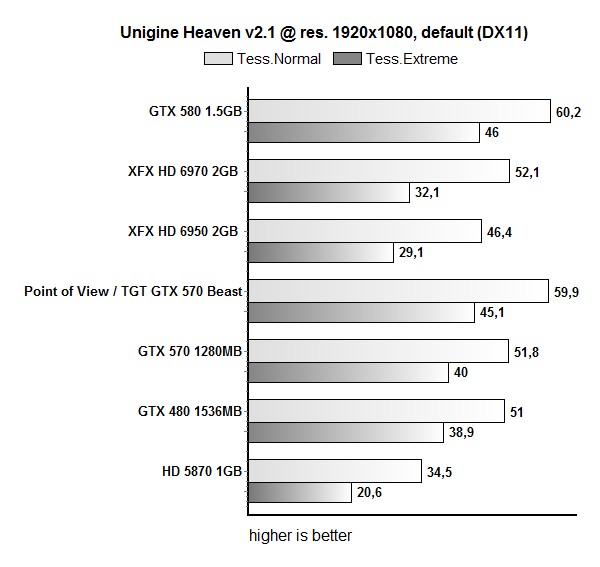 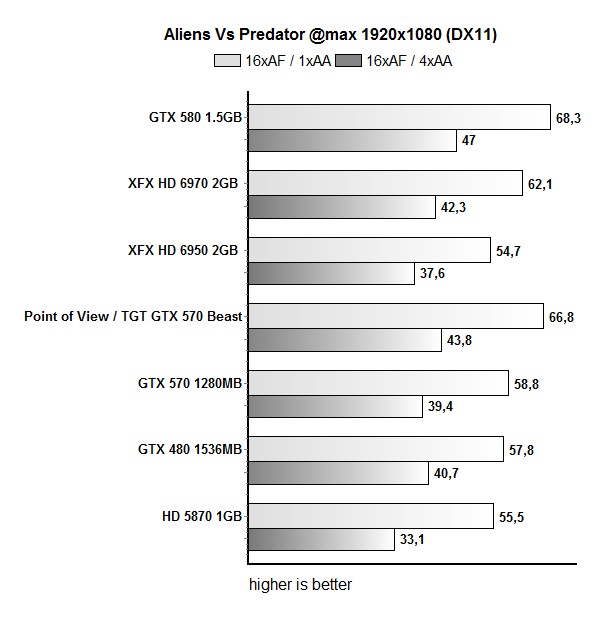