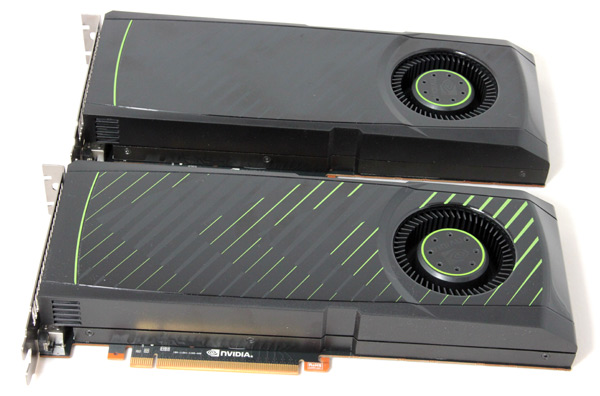 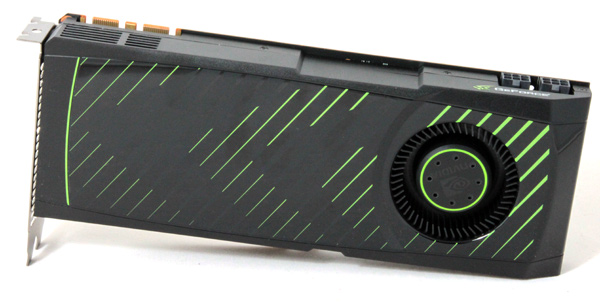 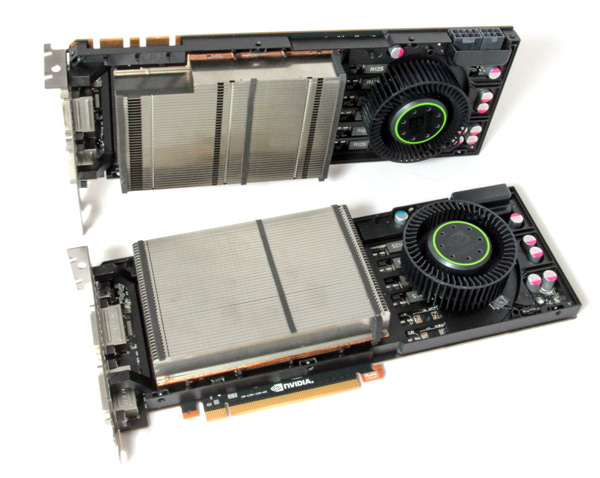 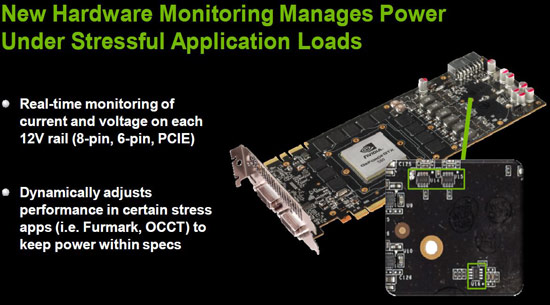 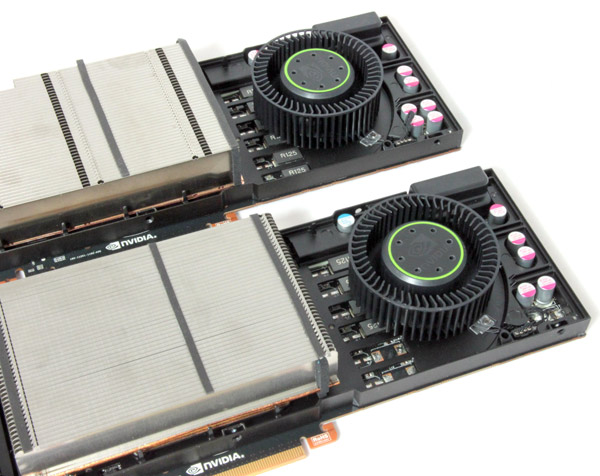 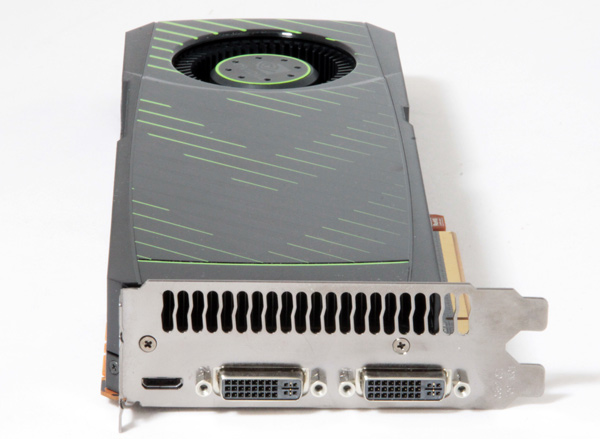 « Prev Next »
Last modified on 05 October 2011
Rate this item
(50 votes)
Tagged under
More in this category: « Gainward GTX 580 Golden Sample Tested First glimpse of EVGA GTX 570 Superclocked »
back to top