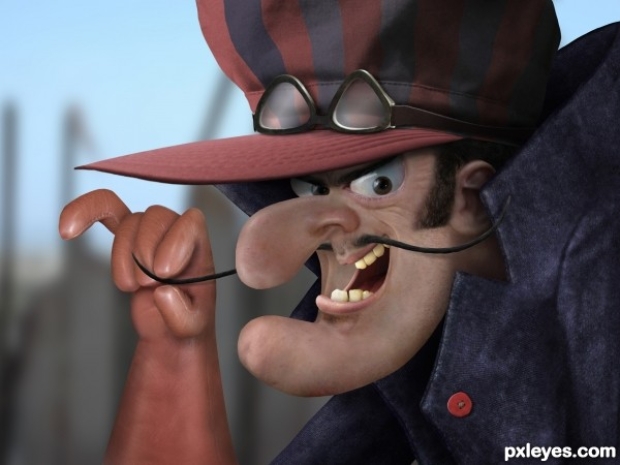 A leading Wall Street firm has downgraded AMD, due to Chipzilla’s destructive actions against its smaller rival in the desktop PC space to slow down its market share expansion.

Bernstein Research’s Stacy Rasgon said that in the long term, these actions could come back to bite Intel, but for now it can use its vast manufacturing capacity and ability to offer competitive pricing to outsell its competitor and prevent its penetration into lucrative high-end notebook space.

Rasgon said that recently Bernstein had been growing warier of potential PC dynamics, due to the market outlook and Intel's semi-destructive behaviour.

“Intel uses both price and capacity as a strategic weapon, continuing to over ship even amid broader breakdowns in the industry. It seems to us that Intel has decided that if the channel is going to hold parts, it might as well be their parts."

Around 53 per cent of Intel's revenue came from its Client Computing Group in Q3 2022, which is why it needs to protect this business unit at all costs. Yet, while the company's most recent generations of client CPUs — Alder Lake and Raptor Lake — are highly competitive, it is getting harder for Intel to maintain its client PC earnings.

AMD focuses primarily on higher-end CPUs for desktops and notebooks; While this somewhat limits its market share growth, it steals sales and profits from Intel's CCG.

One of Intel's most important customers was Apple which uses its own processors for most of its computers. Apple's PC market share is increasing and in Q3 2022 it controlled 13.5 per cent of PC shipments, which means that Intel lost around 13 per cent of the PC market since late 2020 when Apple began to use its own system-on-chips instead of Intel's processors.

Rasgon said the PC market is weak and sales of CPUs are down and the competition between Intel and AMD is getting fiercer. To ensure that AMD does not ship all the units it can, Intel is using its vast production capacities, heavy discounts, and close ties with PC makers.

"Naturally this will hurt Intel as well, but as their economics are already in free fall perhaps it does not care as much anymore," wrote Rasgon.

Last modified on 25 January 2023
Rate this item
(0 votes)
Tagged under
More in this category: « HiFive Pro P550 development board ready for the summer be quiet! launches Pure Power 12 M power supplies »
back to top