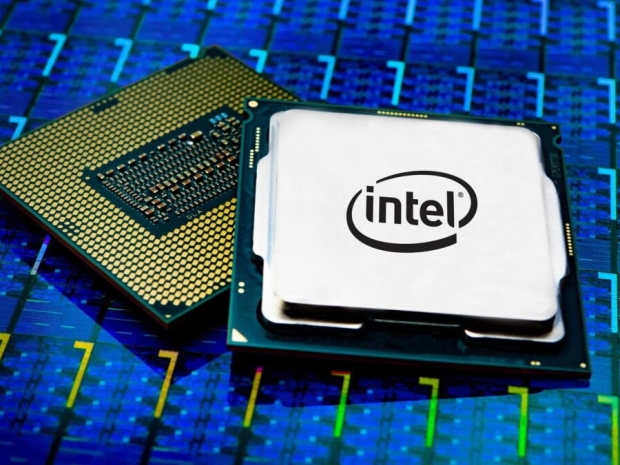 A rather depressed-looking BiliBili content creator has posted a video showcasing an engineering sample of Intel's upcoming mid-range Core i5-13500 Raptor Lake processor and what it can do in Cinebench R23 and CPU-Z.

If the numbers are right the performance characteristics of the new CPU can manage a  56 per cent multi-threaded performance advantage over its Core i5-12400 Alder Lake predecessor.

The Core i5-13500 engineering sample features a single-core turbo frequency of 4.8 GHz or 4.9 GHz - depending on the monitoring software , and an all-core frequency of 4.4 GHz. The efficiency cores peak at 3.4 GHz, with all cores going down to 3.3 GHz.

It looks like Intel's decision to add a full eight E-cores to its budget-end Core i5-13500 is providing Intel's mid-range offering a serious performance jump over its Alder Lake predecessor.

Last modified on 05 December 2022
Rate this item
(3 votes)
Tagged under
More in this category: « Intel boffins come up with new processor tech Xiaomi might get into PCs »
back to top