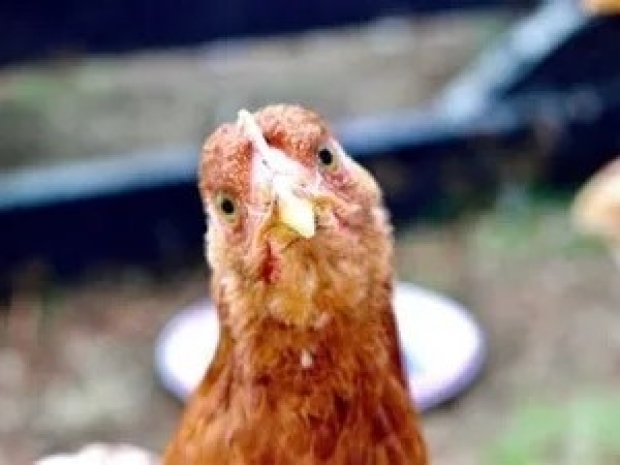 Samsung has introduced a new GDDR6 memory that doubles the DRAM package's capacity and increases interface width to double its peak bandwidth.

Dubbed the GDDR6W, the chips use traditional BGA packaging and will end up in mainstream applications.

At the moment, GDDR6 and GDDR6X chips integrate a DRAM device with a 32-bit interface, while the GDDR6W chip has two DRAM devices and two 32-bit interfaces. The capacity doubles from 16Gb to 32Gb and the interface width from 32-bits to 64-bits.

Samsung sang that it managed to pull this feat off using its Fan-Out Wafer-Level Packaging (FOWLP) technology that replaces traditional printed circuit board with a redistribution layer (RDL) that is thinner and has finer wiring.

Samsung's GDDR6W devices generally use the same protocols as GDDR6 but offer higher performance and capacity. A 32Gb GDDR6W memory chip could deliver a peak bandwidth of 176 GBps, up from 88 GBps in the case of a regular GDDR6 SGRAM chip. Meanwhile, building a 32Gb memory chip using two 16Gb memory devices might be cheaper than building a 32Gb monolithic memory device.

Samsung's GDDR6W should be cheaper than high-bandwidth memory like HBM2E in terms of memory stack production and usage since GDDR6W does not require expensive interposers.

AMD and Nvidia have yet to support GDDR6W, but Samsung hinted that it will be working with its 'GPU partners' without disclosing who it was talking about.

"By applying an advanced packaging technology to GDDR6, GDDR6W delivers twice the memory capacity and performance of similar-sized packages," said CheolMin Park, Vice President of New Business Planning, at Samsung Electronics Memory Business. "With GDDR6W, we are able to foster differentiated memory products that can satisfy various customer needs – a major step towards securing our leadership in the market."

Last modified on 30 November 2022
Rate this item
(2 votes)
Tagged under
More in this category: « ASUS says that DLVR was fused off in Raptor Lake Friendly Elec releases open saucy PC for $49 »
back to top