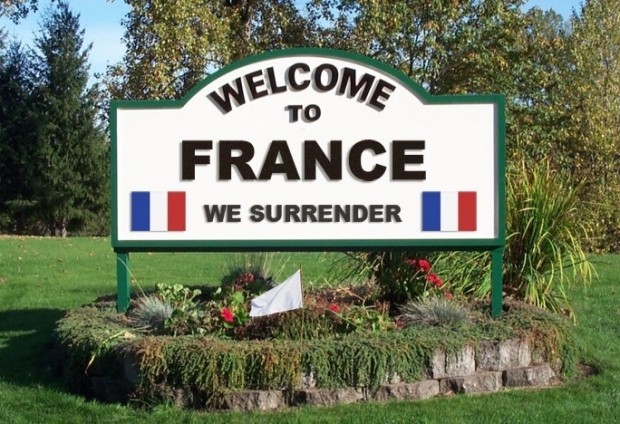 SiPearl will provide its Rhea processors, while AMD will offer its Instinct compute GPUs.  The deal will also seem them create software that will be compatible with Arm-based Rhea processors and assess the interoperability of AMD's ROCm open software with the SiPearl Rhea CPU.

AMD's ROCm is an open platform close-to-metal software stack for GPUs. SiPearl wants to use the same code to program its CPUs.

SiPearl also implies that AMD's compute GPUs will be one of many choices for supercomputer operators adopting Rhea.

SiPearl’s CEO and founder Philippe Notton said: "This new collaboration with a global leader will further enrich the joint offering of our HPC microprocessor combined with partner acceleration solutions. Providing a broader choice for European supercomputer end-users will enable Europe to tackle the great challenges of our time, such as artificial intelligence, climate modelling and medical research."

SiPearl's Rhea processor is currently being implemented by Open-Silicon Research, a contract developer of chips from India. TSMC will make the CPU on its N6 (6nm-class) fabrication process in 2023.