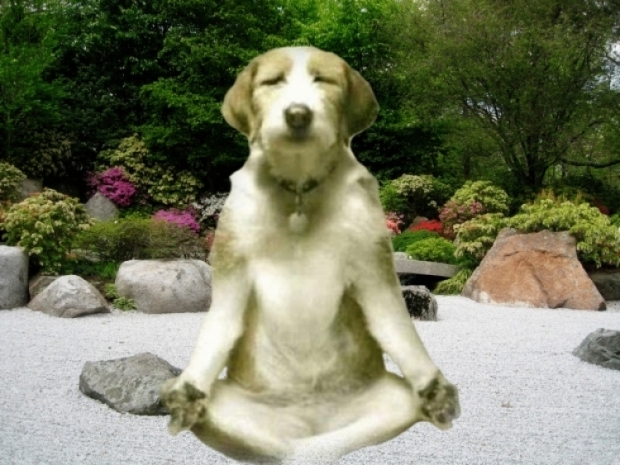 AMD’s Ryzen 7000 processors are up for pre-order with a Canadian retailer.

Hardware leakers  @momomo_us, flagged up the Zen 4 processors CPUs which are listed at PC Canada.

This fits the original rumours which claimed the Ryzen 9 7950X and 7900X, plus the 7700X and 7600X would go on sale first. And those are the models which appear available.

Starting with the the 7700X range would be a good thing for consumers who are looking for a more affordable 8-core processor. All this means that the rumored September 15 date for the next-gen processors to be on shelves is looking likely. In fact, there was one rumour which claimed that  Zen 4 will be unveiled on August 29.  This rumour has been confirmed by our sources inside AMD, it apparently depends only depends on AMD confirming catering for the event [we made that last bit up... but it is pretty certain.]

Last modified on 15 August 2022
Rate this item
(2 votes)
Tagged under
More in this category: « AMD's Zen CPU's will need to be slowed Samsung announces global launch of Odyssey Ark gaming monitor »
back to top