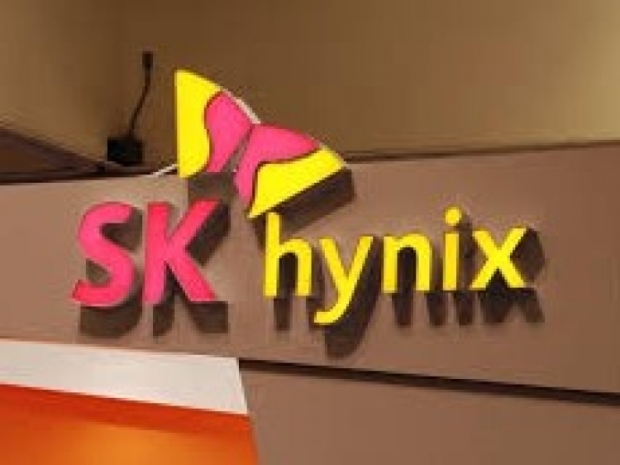 Mega SSDs on the way

SK hynix has developed a new 4D NAND flash which will bring in their wake new mega SSDs.

The new memory chip is described as the “world’s first 238-layer 512Gb TLC 4D NAND” and is expected to enter mass production in the first half of 2023.

Compared with the previous 176-layer model, the new NAND is said to offer 50 per cent faster data transfer speeds (at 2.4Gb/sec), 21% greater energy efficiency for data reads and a 34 per cent increase in overall productivity.

The arrival of the 238-layer product will see SK hynix snatch the crown for the ruler of the world’s highest NAND stack from Micron, whose latest model features 232 layers.

NAND flash development has been pushing for increased storage and cheaper cost lately. Unlike other NAND products on the market, the latest chips in the company’s range feature a “4D” architecture, whereby the logic circuits are placed beneath the storage cells. SK hynix says this design allows for a “smaller cell area per unit, leading to higher production efficiency”.

The new 238-layer NAND will first make its way to client devices. The new chip come to smartphones and high-capacity servers later in the story.

SK hynix also revealed it is developing a 1Tb 238-layer product, which will double the storage density of the latest chip when it arrives next year.