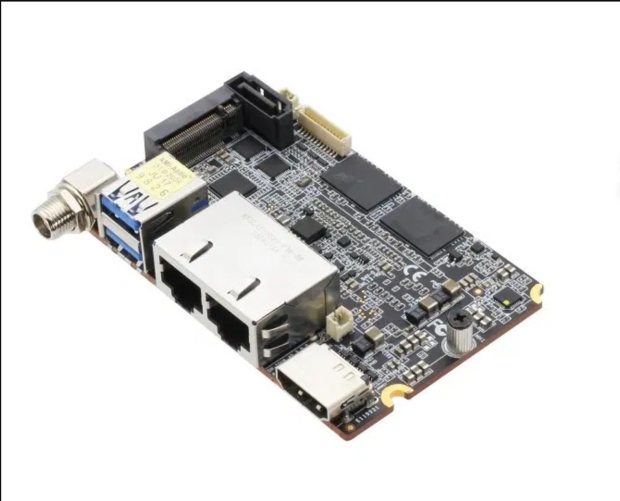 AAEON comes up with a rather cool micro machine

AAEON will not suggest supported operating systems, but since those are x86 platforms Windows and Linux should be supported, although Windows 11 may only work on the Tiger Lake model (TBC).

Target applications are expected to include edge AI computing, robotics, UAV/drones, and smart transport. Cooling will be a challenge for a 15W processor on such as small board and so far no one has released any tests.

There is no word on pricing yet but mass production is scheduled for Q3 2022.

Last modified on 27 July 2022
Rate this item
(1 Vote)
Tagged under
More in this category: « Intel 100 times slower in Ray Tracing Apple liberates last of the Intel gear in its M2 MacBook Air »
back to top