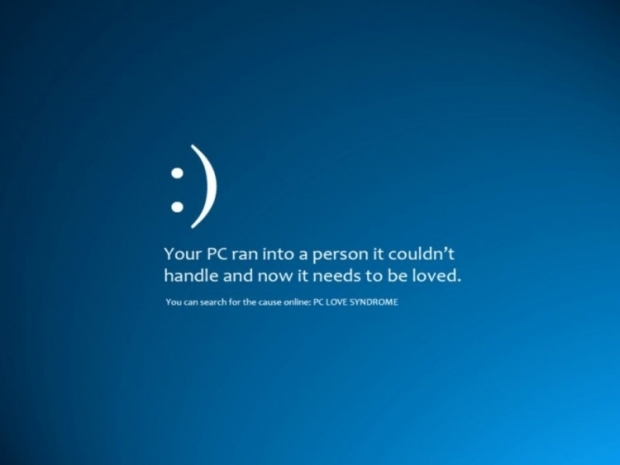 The software King of the World has admitted the bug and said that there were two main symptoms of this Windows 10 bug.

Firstly Windows might show duplicate copies of printers installed on a device, commonly with a similar name and the suffix ‘Copy1’” The other bug is that applications that refer to the printer by a specific name cannot print.

The problem is being worked on for a future update, so for now the company has provided users with several workarounds until then.
Vole has provided these workarounds that might help resolve the issue:

If this does not work, swear agressively and:

Update the print driver for your device.
If you already have the latest driver, consult the printer Manufacturer’s website for any device firmware updates
If you are still having issues, uninstalling and reinstalling your printer might help.
Turn off your printer and disconnect any cables
Open the Settings app, navigate to “Bluetooth & devices”, and select “Printers & scanners”
Select the affected printer and select the "Remove Device" option
Restart your device
Turn on your printer and reconnect it to your device
Analysis: Windows 11 isn’t the only OS plagued with issues

It makes a change not to be writing about Windows 11 problems, but to be fair Windows 10 has a history full of bugs, weaknesses, and feature breaking updates. Still, it could be worse, it could be an Apple.

Last modified on 26 July 2022
Rate this item
(0 votes)
Tagged under
More in this category: « Dell's latest XPS 13 ultrabook gets Ubuntu Intel 100 times slower in Ray Tracing »
back to top