Byte dance wants to make its own chips 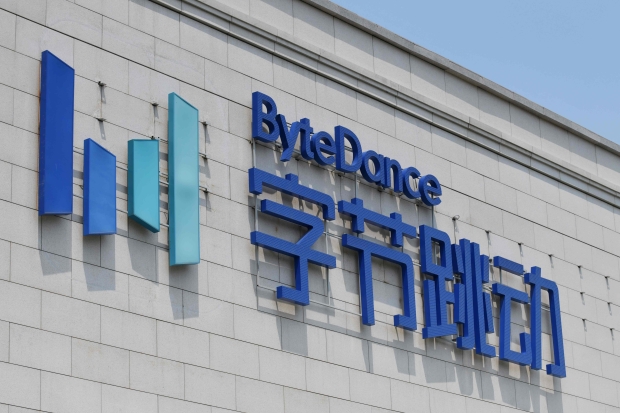 TikTok owner ByteDance is looking into designing its own chips because it says it hasn't been able to find suppliers that can meet its requirements.

The chips will be customised to deal with workloads related to ByteDance's multiple business areas including video platforms, information and entertainment apps, the spokesperson added.

The social media giant has multiple job openings on its website for roles related to semiconductor design. The Beijing-headquartered firm's push into semiconductor design plays into two major themes -- an increasing focus from companies to create chips for specific purposes, as well as the Chinese government's push to become stronger in this fundamental technology.

ByteDance won't be manufacturing chips for sale to other companies it will just just make them for itself.

Last modified on 21 July 2022
Rate this item
(2 votes)
Tagged under
More in this category: « Italians want a pizza the meta action Corsair launches new 32-inch XENEON monitors »
back to top