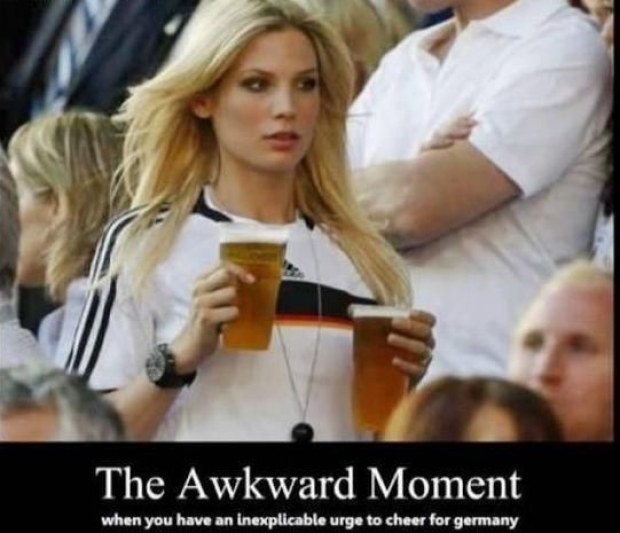 Over the last couple of weeks, we have reported how the PC market is on a general decline due to rising inflation. Both AMD and Intel are expected to lose desktop revenue in the coming quarter but it looks like Germany's DIY segment remains a stronghold for AMD's Ryzen CPUs which continue to outsell Intel's latest and greatest Alder Lake CPUs.'

Looking at the sale figures, Mindfactory reports that in June, 63 per cent of the CPUs sold were from AMD and 37 per cent were from Intel. AMD Ryzen CPUs amounted to over 7,500 units while Intel CPU sales hit almost 5,000 units.

The highest revenue came from the top three chips, the Ryzen 5 5600X (435,000 Euros), Ryzen 7 5800X (416,000 Euros), and Ryzen 9 5900X (391,000 Euros). Both Intel and AMD CPU prices are on the decline and Intel has recently initiated a retailer-specific price cut which would drop prices by up to five per cent on certain 12th Gen Alder Lake CPUs. This price cut is planned for the current month so that won't be reflected here since these figures are from the previous month.

Both Intel and AMD have their latest Alder Lake (12th Gen) and Vermeer (Ryzen 5000) CPUs amounting to 75 per cent of the sales and 83 per cent of the revenue. The AMD Ryzen Threadripper and Intel Core-X HEDT lineup disappeared due to the fact that DIY enthusiasts haven't gotten any new product family in over two years. AMD has announced that Threadripper 5000WX CPUs will be coming to the DIY segment but these will be full-fledged PRO parts which will require users to spend a lot more than they used to for the HEDT family.

It looks like Germany will continue to be AMD's stronghold unless Intel comes up with something really really good.

Last modified on 04 July 2022
Rate this item
(1 Vote)
Tagged under
More in this category: « AMD will lose 26 percent market share Windows on Arm is a bit of a downer »
back to top