Intel Arc launches in Asia to a big of a yawn 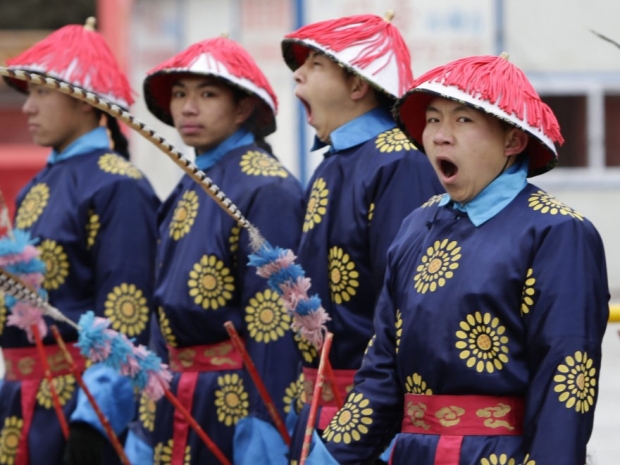 Chipzilla has released its Arc Alchemist GPU lineup in Asia only to find reviewers unenthused.

One reviewer tested the“GUNNIR Intel Arc A380 6G OC” which was one of the entry-level GPUs in the Intel Arc Alchemist stack of graphics cards, so no one was expecting it to create much wow but the card barely manages to compete with AMD’s RX 6400.

Considering that this GPU is launching north of $200, and in some cases around $500, it should have managed the RX 6400 at the very least and if it cannot then Intel’s Arc range could be in trouble.

According to Shenmedounengce’s testing, the Intel Arc A380 looks to be competing against the GTX 1650 and RX 6400. In synthetic benchmarks like 3DMark, it is comfortably ahead of both cards. But the A380 lags behind both the GTX 1650 and the RX 6400 in every single test, which was monitoring 1080p performance.

The RTX 3050 also appears to be around three times faster than the Arc A380. The only benefits that the Arc A380 seemingly has over the RX 6400 are AV1 encoding and decoding, which was not present on AMD’s cut-down chip.