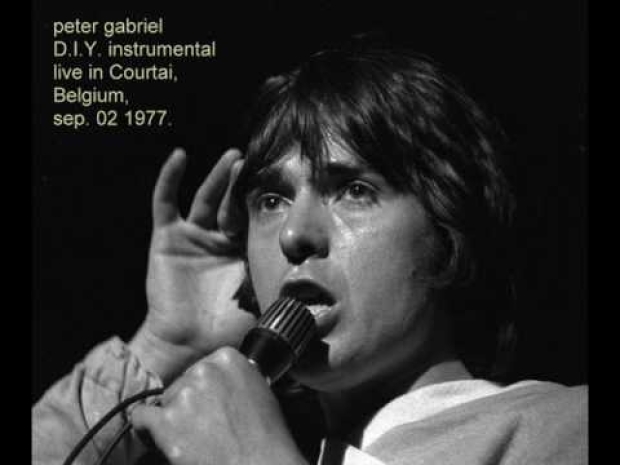 AMD is making changes for its Threadripper ranges to make them a little more DIY.

"The Threadripper platform will now use a single 'common infrastructure'. This means there will be one set of Threadripper Pro processors to choose from, with one CPU socket and chipset, and every processor will be based on AMD Ryzen Threadripper Pro silicon."

This means that every Threadripper processor based on Zen 3 will natively offer 128 lanes of PCI Express 4.0, 8-channel UDIMM and RDIMM support, huge L3 cache allotments, and the security and manageability features that are baked in AMD's Pro processors.

This consolidation doesn't mean you won't be able to overclock Threadripper CPUs past their stock settings. But AMD says some WRX80 motherboards from its ODM partners will support both CPU and memory overclocking.

AMD's mainstream Ryzen desktop processors already scale to 16 cores and 32 threads, and with the advent of stacked 3D V-cache (as currently found on the Ryzen 7 5800X3D), DIY builders can already build a PC capable of workstation workloads without diving in HEDT territory.

It allows AMD to pitch enthusiasts and professional users a more robust platform beyond the mainstream segment. It's also retaining compatibility with existing socket sWRX8 motherboard owners based on the WRX80 chipset—it's a drop-in upgrade after a BIOS update.

AMD announced five different Ryzen Threadripper Pro 5000 WX-series processors earlier this year, spanning 12 cores and 24 threads on up to 64 cores and 128 threads. Those were initially available exclusively to Lenovo and its ThinkStation P620 workstation. However, AMD has now expanded availability to Dell and its Precision 7865 workstation.

The Ryzen Threadripper Pro WX-series will also be available at "leading system integrators" around the world starting in July, and to the DIY community "later this year." Curiously, the blog post announcing the expanded availability only lists the top three models, including the 24-core/48-thread Ryzen Threadripper Pro 5965WX, 32-core/64-thread 5975WX, and 64-core/128-thread 5995WX.

Last modified on 23 June 2022
Rate this item
(1 Vote)
Tagged under
More in this category: « MediaTek pushes Dimensity 9000 Plus to launch Raptor Lake will support older DDR4 RAM »
back to top