AMD warns of a chip slow down 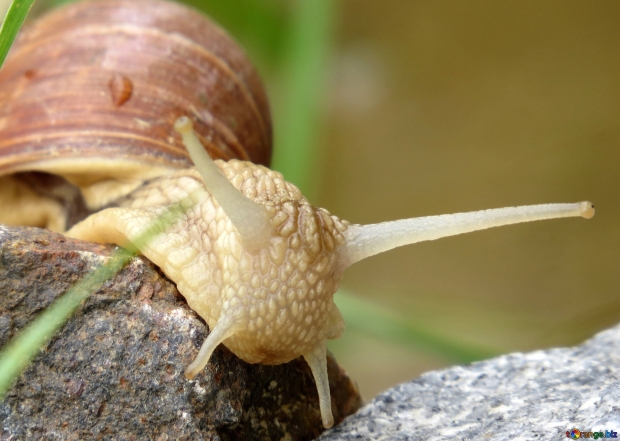 After two years of a strong market

AMD CEO Lisa Su warned that there will be a slowdown in personal computers this year after two years of a "very strong PC market".

Su, at the chip company's analyst day, said while the downturn was natural after a long period of high, the market for high performance and adaptive computing was "great".

Research firm Canalys said in a note last week that demand for consumer and education PC segments has further slowed due to market saturation and inflation concerns, after reporting first-quarter U.S. PC shipments underwent a third consecutive quarter of decline.

AMD has seen a "tremendous" increase in demand for its cloud computing, data center chips and those used in artificial intelligence applications.

In May, AMD said it expected non-GAAP gross margin for 2022 to be about 54 per cent, while forecasting full-year and second-quarter revenue higher than Wall Street estimates.

Last modified on 10 June 2022
Rate this item
(0 votes)
Tagged under
More in this category: « AMD updates its Zen CPU roadmap Intel and AMD processors suffer from data leak »
back to top