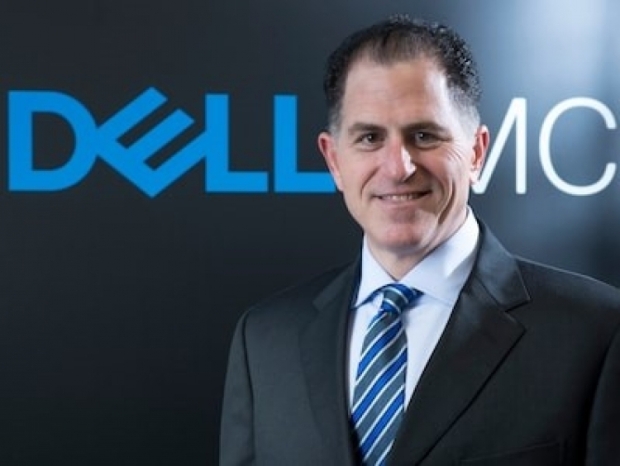 It is not designed to lock out user upgrades

But PCWorld who had a chat with the bloke who designed and patented the CAMM standard, as well as the product manager of the first Dell Precision laptop to feature it claims that this is not the case.

Dell's Tom Schnell, the Senior Distinguished Engineer who designed much of CAMM said the big idea was to head-off looming bandwidth ceilings in the current SO-DIMM designs.

One of CAMM’s problems though is that it is proprietary, which is typically viewed as a method to lock people into buying upgrades only from one company.

Dell said that it would not keep the technology to itself and it wants it to be the next industry standard.

Schnell said that Dell isn't making the modules and has worked with memory companies as well as Intel on this.

A person with a CAMM-equipped laptop will be able to buy RAM from any third party and install it in the laptop. OK, Dell will likely be the only place to get CAMM upgrades, but that should change as the standard scales up and is adopted by other PC makers, the company said.