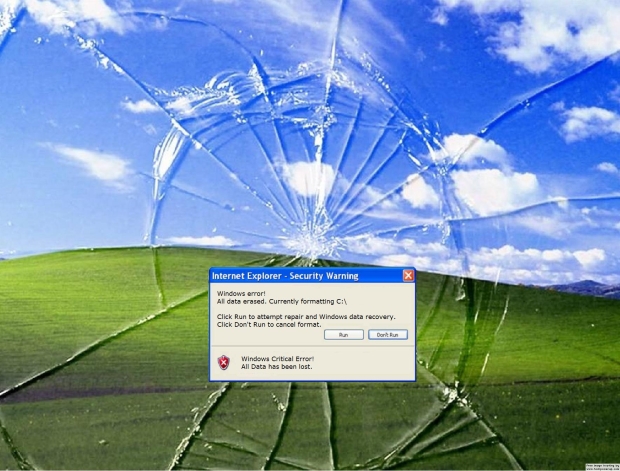 But the PC is not dying this time

Beancounters at analysts IDC have added up some numbers and divided by their shoe size and reached the conclusion that shipments of PCs have finally slowed down after two years of double-digit growth.

IDC said that sales declined worldwide by 5.1 per cent year-on-year in Q1 2022 due partly to rising costs and market saturation.

However, IDC said the news was not all doom and gloom and did not represent the "downward spiral" which was predicted by Steve Jobs and his henchmen in the Tame Apple Press when they were trying to hawk the iPhone.

Even though notebook PCs declined, desktops grew slightly. For another, the numbers were much better than expected.

Vendors still shipped over 80 million desktops, notebooks and workstations during the quarter – and did so for a seventh consecutive quarter.

IDC VP Ryan Reith said that PC sales may have been stronger had the world not been facing unprecedented supply chain and logistic challenges, alongside geopolitical and pandemic-related issues.

"We have witnessed some slowdown in both the education and consumer markets, but all indicators show demand for commercial PCs remains very strong. We also believe that the consumer market will pick up again in the near future. The result of 1Q22 was PC shipment volumes that were near record levels for a first quarter," said Reith.

IDC research manager Jay Chou pointed out that pent-up demand remains unfulfilled – particularly in emerging markets among buyers of higher-end products. If vendors can ship kit to those markets, it will offset the slowing sales trend.

Rankings among the five stayed mostly the same since 2021. The only change was Asus's appearance in the top five.

Last modified on 11 April 2022
Rate this item
(1 Vote)
Tagged under
More in this category: « Intel retreats from Russia Apple Studio Display has firmware issues »
back to top