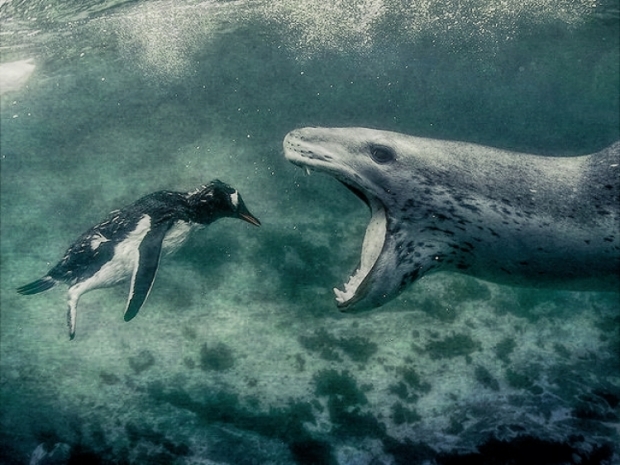 The Linux 5.18 kernel is adding support this spring for the Intel Hardware Feedback Interface to make better decisions about where to place given work among available CPU cores/threads.

According to Phoronix Intel's Alder Lake CPUs will be the first hybrid x86-64 processors which run two separate CPU architectures on the same die.

Golden Cove "performance cores" (or P-cores) feature Intel's latest high-performance desktop CPU architecture, and they are fast. Meanwhile, the Gracemont "efficiency cores" (or E-cores) are so small that four of them, along with 2MB of shared L2 cache, can nearly fit in the same space as a single Golden Cove core. They're slower than the Golden Cove cores, but more efficient.

Linux was not aware of the unusual configuration of Alder Lake CPUs and did not run it. In Linux 5.18, slated for release this spring. Linux 5.18 is bringing support for the Intel Enhanced Hardware Feedback Interface, or EHFI.

This is essentially the crux of Intel's "Thread Director," which is an intelligent, low-latency hardware-assisted scheduler.

Last modified on 14 February 2022
Rate this item
(2 votes)
Tagged under
More in this category: « Flawed hardware is the silent security industry killer Intel's NUC 12 Extreme gets detailed »
back to top