ASUS reversed the polarity on the neutron flow 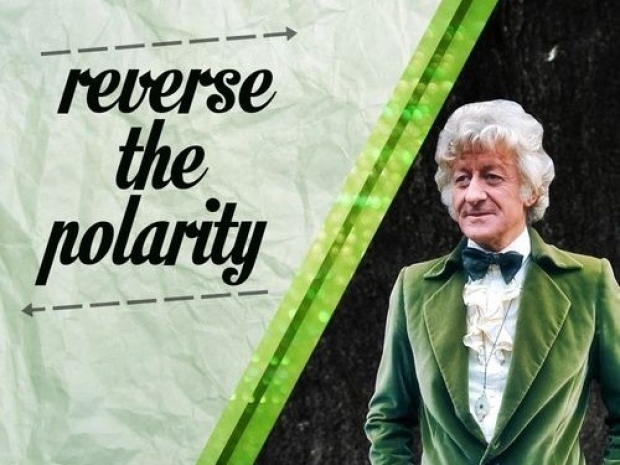 Buildzoid dubs the stuff up “rather silly”

Buildzoid, who runs the YouTube channel 'Actually Hardcore Overclocking' says a “rather silly oversight” from ASUS could be causing peoples' $599.99 ROG Maximus Z690 Hero DDR5 motherboards to burn up.

There have been a few reports about the ROG Maximus Z690 Hero catching fire, and the root cause of the issue seems to stem from an incorrectly installed motherboard capacitor.

Buildzoid found that the burnt-up metal-oxide-semiconductor field-effect transistors (MOSFETs) in the faulty boards all exhibited one thing in common. The capacitor was inverted which was likely causing polarity reversal and capacitor failure as a result of malfunctioning.

A person whose faulty motherboard didn't catch a tiny fire or something, then you could also be facing another problem. The DDR5 DRAM you installed could fail to be detected on such a board, giving off the error QCODE 53, which is a memory detection failure error.

This is happening because the burnt MOSFETs are cutting off the 5V supply that goes to the memory's voltage regulator module (VRM), causing it to shut down.

Last modified on 29 December 2021
Rate this item
(2 votes)
Tagged under
More in this category: « AMD to talk Zen 4 at CES 2022 Infineon warns supply issues will continue until Christmas »
back to top