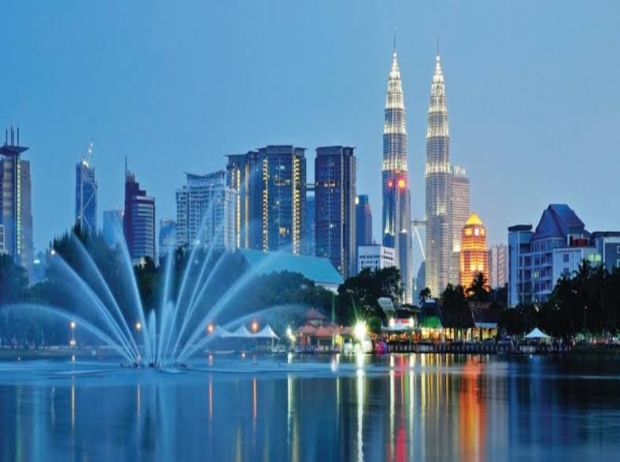 To deal with chip shortage

The US chipmaker intends to invest 30 billion ringgit on shoring up its advanced chip packaging capabilities in the island state of Penang, Malaysia's main investment promotion agency said in a press invitation.

It will elaborate on its plans for the Asian country during a press briefing Wednesday in conjunction with Trade Minister Azmin Ali and Malaysian Investment Development Authority Chief Executive Officer Arham Abdul Rahman, according to the invite.

The event coincides with Secretary of State Antony Blinken's first visit to Southeast Asia. CEO Pat Gelsinger took the helm of the largest American chipmaker in February with a mandate to take back leadership of the industry from Asian giants such as TSMC.

Investors want Gelsinger to staunch market share losses and customer defections stemming in part from stumbles in upgrading technology due to following what investors and suits wanted.

Last modified on 14 December 2021
Rate this item
(0 votes)
Tagged under
More in this category: « Intel fears a US trade ban on planarisation slurries Dell designs a laptop which can be fixed and recycled »
back to top