SiFive aims to carve a niche in the chip business 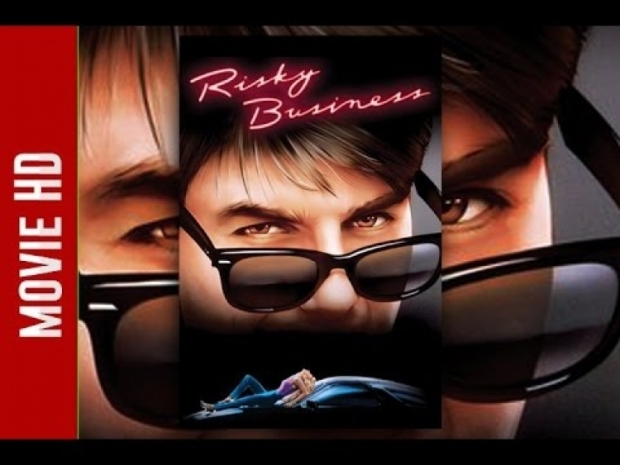 New startup SiFive has released its Performance P650 chip which offers a 50 percent speed boost over the P550 that arrived in June.

SiFive is one of the most prominent members of RISC-V International, an alliance collectively developing a family of processors using the new RISC-V architecture. That competes against the x86 architecture from Intel and AMD that dominates in PCs and the ARM architecture used by Qualcomm, Samsung, Apple, MediaTek and others to power smartphones.

RISC-V is free and is a fresh start its advocates believe will be more economical and efficient.

SiFive uses the same approach that made ARM a big name. It has performance comparable to ARM's two-year-old midrange Cortex A77 design so has a long way before it catches up. The designs will be released in the first quarter of 2022, SiFive said. But if SiFive succeeds with its longer-term plans for better speed, battery life and cost, you could get a SiFive powered phone in a couple of years.

SiFive Chief Executive Patrick Little said in October: "By 2023, you're likely to see the first mobile phone with RISC-V. I think we have an excellent shot at the phone."

Last modified on 03 December 2021
Rate this item
(1 Vote)
Tagged under
More in this category: « Microsoft says it is making progress on DNA storage Intel has fixed issues with Alder Lake »
back to top