TMSC claims it will be carbon neutral by 2050 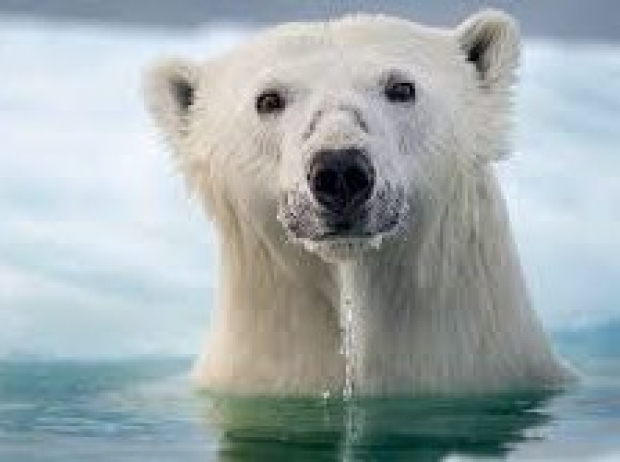 TSMC announced last week that it would flatten its emissions growth by 2025 and reach net-zero carbon by 2050.

While that sounds like a jolly long time, TSMC chucks out more than 15 million tons of carbon pollution last year across the entire scope of its operations.  This is a little ironic given that its biggest customer, Apple touts its green credentials to its liberal fanboys.

To put the figure into perspective it is about the same as output as the country of Ghana.

The amount of carbon pollution per wafer produced by TSMC has declined in recent years, surging demand for semiconductors has driven overall emissions up, and years of rising energy use, likely from the introduction of EUV lithography, has slowed progress.

Chairman Mark Liu said in a statement that TSMC is deeply aware that climate change has a severe impact on the environment and humanity. “As a world-leading semiconductor company, TSMC must shoulder its corporate responsibility to face the challenge of climate change.”

Fabs use enormous amounts of power -- TSMC estimates that its 3 nm fabs will draw 7.7 billion kWh annually, or about the same as 723,000 American households.

The company says that today about 62 percent of its total emissions come from energy.

To achieve the net-zero goal, TSMC will have to work hand in hand with the Taiwanese government since the company uses 4.8 percent of the island's power, a figure that's expected to rise to 7.2 percent by 2022 when the 3 nm fabs are turned on.

Taiwan is heavily reliant on coal and natural gas, with less than 20 percent of electricity produced by nuclear and renewables. TSMC has started taking steps to address the issue, saying in July it was buying all the power produced over 20 years by a 920 MW wind farm being built in the Taiwan Strait. It's expected to be completed by 2026. While significant, the company will have to make many more deals like that to eliminate its energy-related emissions.