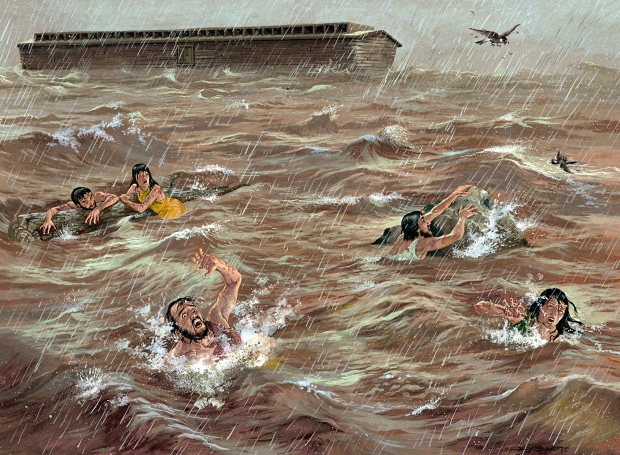 AMD too noisy, we shall destroy them with a flood

Chipzilla has a cunning plan to kick AMD’s better chips out of the server market by targeting its rivals one weakness – supply.

DigiTimes said Chipzilla is flooding the market with chips at discount pricing, rather than sticking to MSRP.

The plan targets AMD’s weaknesses.  It has fewer revenue sources than its much bigger CPU rival, and AMD doesn't own the factories that produce its market-turning Zen chips.

Intel, on the other hand, can leverage its vertical integration - meaning that development and manufacturing takes place in an entirely Intel-owned and managed supply chain - and its revenue advantage, to play with final client pricing.

Chipzilla is pulling a lot more levers to increase demand and (Intel hopes) attract would-be AMD clients back into the Intel fold, even if it means them giving up on better chips.

This is a bit of a shame as AMD has been making strides in server market penetration. Figures in from Puget Systems' show AMD has risen from a five percent share in systems sold since June 2020, up to a dominating 60 percent as of June 2021.

Unserved demand means that companies looking to invest in their server infrastructure or who aim to deploy AMD chips in any major way sometimes can't wait for the chips to become available.

So it is living proof that it does not matter if you have a better product, if you can’t get it into the shops, your slower, less clever rivals will always kick you in the supply chain.