It seems all the best hard drive makers are cheating 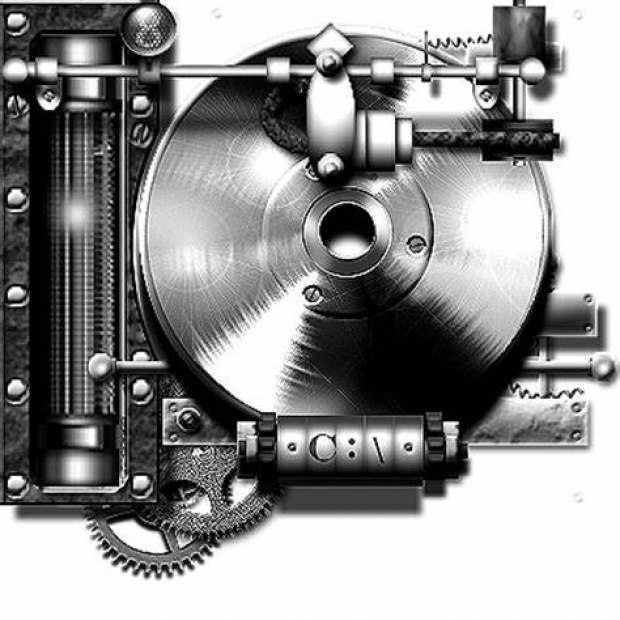 Sent out a good product, get a good review and then replace it with something steam driven

Samsung has joined Crucial and Western Digital trying to score good reviews and then replacing the product with lesser components.

Already Crucial and Western Digital have recently been caught swapping the TLC NAND used for certain products with inferior QLC NAND without updating product SKUs or informing reviewers of this change. Now, Samsung was caught doing something similar.

The swappage results in a steep performance decline in certain tests.

Computerbase.de reports on a YouTube Channel, which compared two different versions of the Samsung 970 Plus. Both drives are labeled with the same sticker declaring them to be a 970EVO Plus, but the part numbers are different.

One drive is labeled the MZVLB1T0HBLR (older, good) and one is the MZVL21T0HBLU (newer, inferior). Peel the sticker back, and the chips underneath are rather different. The Phoenix drive (top) is older than the Elpis drive on the bottom.

Computerbase claims a production date of April 2021 for the Phoenix, but if the 2110 and 2123 codes are production dates, this would seem to indicate March and June. It's possible that Samsung uses specific numerical codes for each month. Either way, the Phoenix drive is older and faster and the Elpis drive is newer and slower.

Quite why this has suddenly become an issue with hard drive makers all of a sudden but it does bring into question how legal these antics actually are. It is more than just gaming the tech press, we would have thought it was actually a classic bait switch con trick. It will be interesting to see how long it takes the hard drive makers to be sued.

Last modified on 30 August 2021
Rate this item
(6 votes)
Tagged under
More in this category: « CPU-Z gets support for Alder Lake CPUs Sabrent teases upcoming Rocket 4 Plus 8TB SSD »
back to top