Intel Core i7-12700 spotted on Geekbench 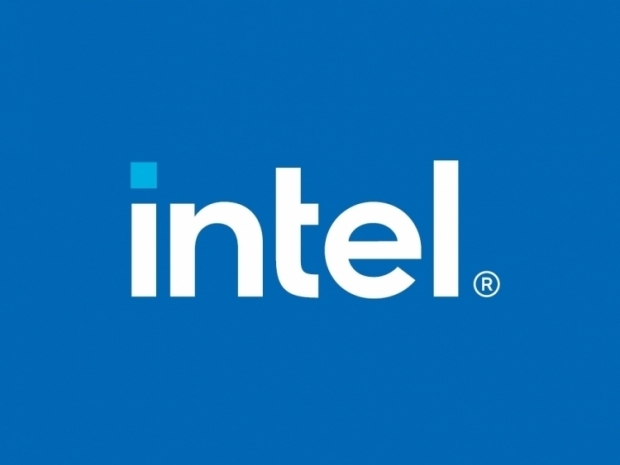 Intel's upcoming Core i7-12700 has been spotted in Geekbench, showing a performance close to AMD's Ryzen 7 5800X CPU.

In case you missed it, the Core i7-12700 is a non-K 65W CPU that should pack eight Golden Cove P-cores and four Gracemont E-cores. Geekbench recognizes the CPU as having 8-cores/16-threads, which either means the CPU was not properly recognized or Intel will have a different core configuration for non-K parts (highly unlikely), as the rumored Core i7-12700K is based on 8+4-core/20-thread configuration.

According to the Geekbench info, the CPU works at a 2.1GHz base and a 4,789MHz maximum frequency. The CPU also lacks some of the new features exclusive to Intel's Core i9 CPUs and will have a locked multiplier as it is a non-K CPU, but still, it could end up being quite a popular CPU.

The CPU scored 1,595 points in single-core and 10,170 points in the multi-core test, putting it close to the Ryzen 7 5800X, at least in the Geekbench benchmark.

According to these first benchmarks, Intel's upcoming Alder Lake-S CPUs could pack quite a punch but there are still a lot of unknowns regarding these SKUs and hopefully, we will get more benchmark results as we draw closer to the launch. 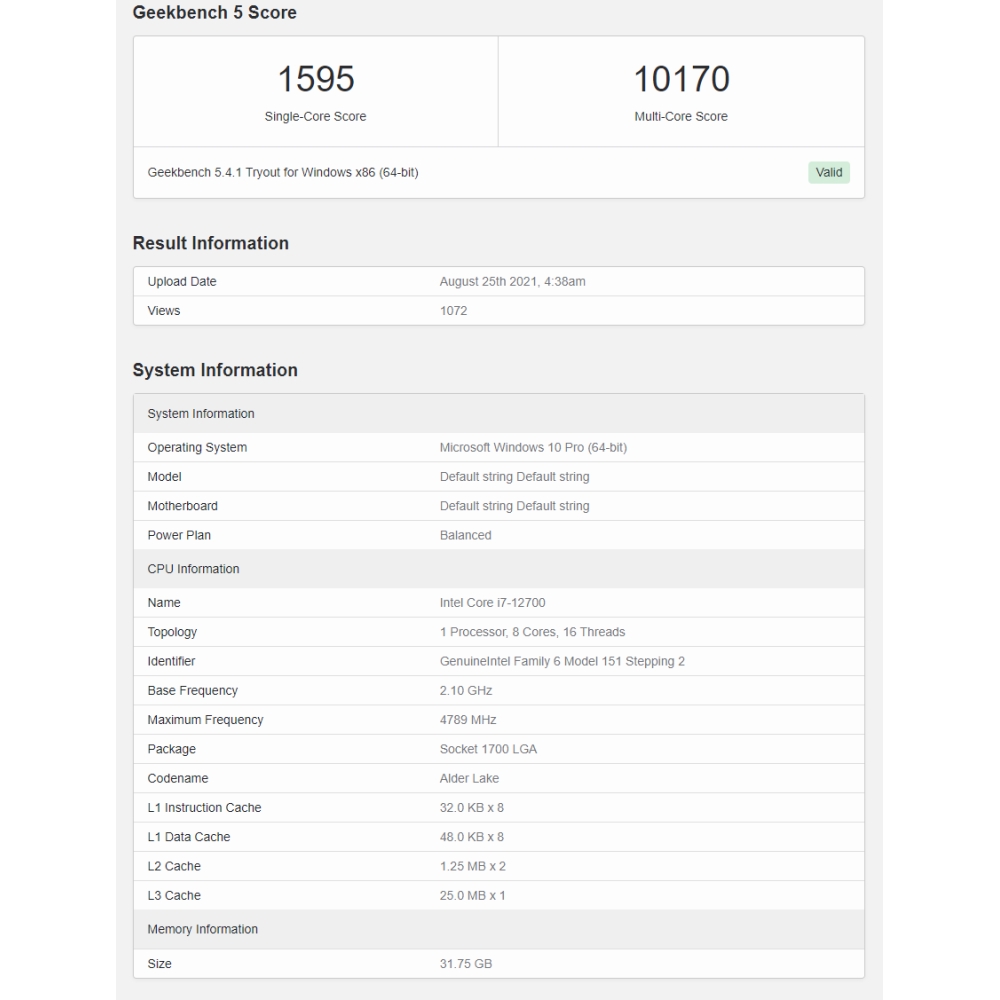