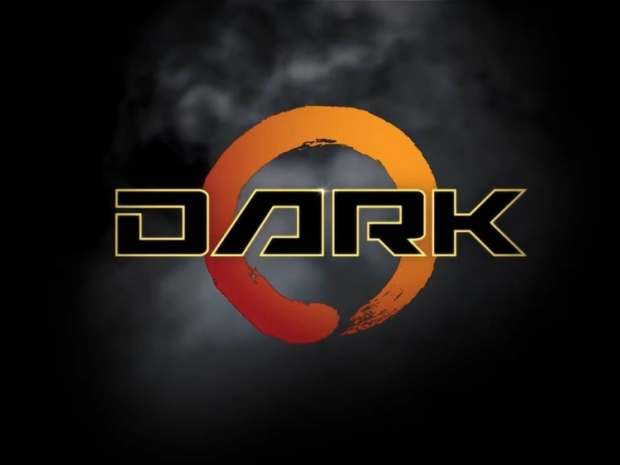 More details on the upcoming flagship AM4 motherboard

A picture of the EVGA upcoming X570 Dark motherboard has been posted online and shows what we can expect from this flagship EVGA AM4 motherboard.

Posted over at Facebook by Vince "Kingpin" Lucido, the picture of the EVGA X570 Dark shows that the CPU socket has been rotated, putting memory slots above it, and thus providing only one DIMM per memory channel, pretty much making it overclocking-friendly.

The board will feature a plethora of overclocking features like hardware switches, voltage measurement spots, on-board buttons, POST code display, as well as angle connectors, two M.2 slots hidden behind a big heatsink connected to the chipset heatsink.

It will most likely also feature two Ethernet ports, integrated WiFi that can be spotted in the picture, a high-end audio solution, and more.

Unfortunately, EVGA still did not reveal an official launch date or the price, but we are sure we'll hear more about it as EVGA and Kingpin put their final touches on it., 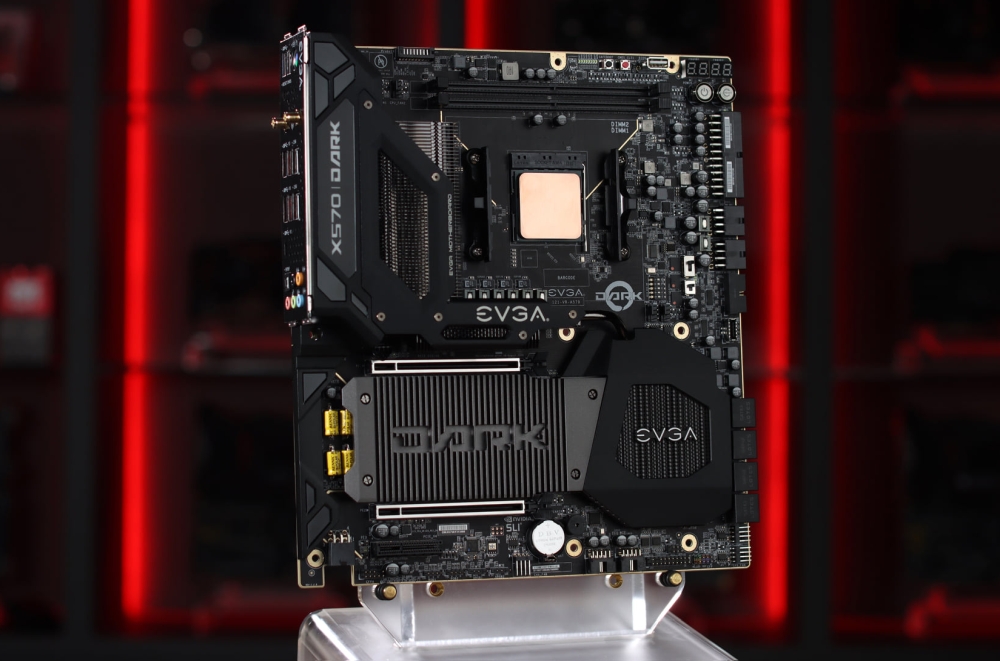 Rate this item
(4 votes)
Tagged under
More in this category: « AMD will stick iGPUs under the bonnet of Zen4 Intel Core i7-12700 spotted on Geekbench »
back to top