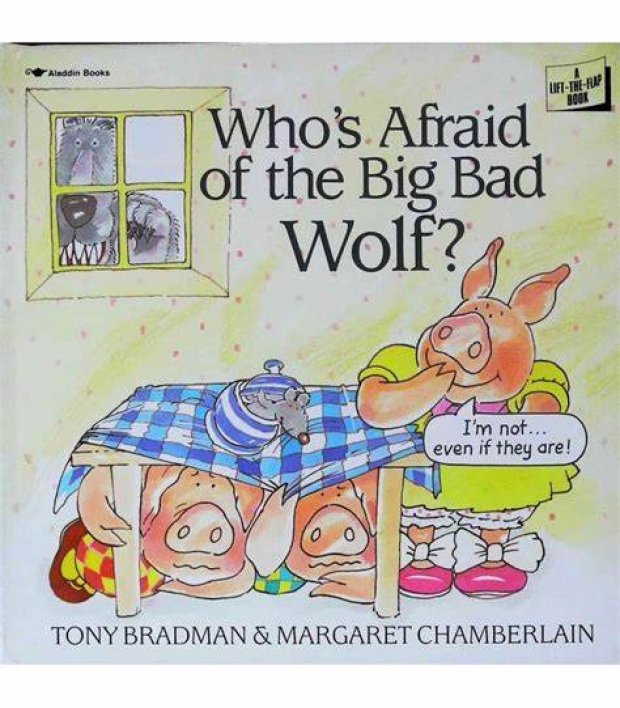 Tame Apple Press insists it should be

AMD has driven the Tame Apple Press wild after it said it was not worried about the fruity cargo cult’s efforts at making its own chip.

For those who have lived under a rock, Apple came up with its own ARM based chip, the M1, which it installed in its own hardware to the rapturous applause of the Tame Apple Press.

In a chat with The Indian Express, AMD's CVP of Product Management and Marketing, David McAfee, insists that the company has “a very competitive roadmap against what Apple is doing.” Not only that, but that “I don’t think that what Apple has done changes AMD’s strategy dramatically”.

McAfee does hint at why AMD doesn’t feel too threatened at the moment, explaining that “what Apple has done is that they have taken a different approach to design a chip… [with a] strong, single-threaded CPU performance that is “often” on a par with the Zen 3 series processor”.

The comment angered the Tame Apple Press so much because it has been flat out advertising the M1 as a cure for cancer, while saner minds said it was not a bad first stab at a chip.

Tech Radar claimed that AMD was making a costly mistake on the basis that M1-toting MacBook Air, MacBook Pro 13-inch, Mac mini and iMac all impressed us with their performance – easily rivalling or outperforming previous devices running on Intel hardware.

Of course, there are some problems with this.  Apple had been terrible at upgrading its hardware and some of these products had chips which were rather elderly. Comparing a new product with one which is out-of-date and not even made by AMD is strange.

AMD does make high-end graphic cards for many of Apple’s Pro products, including the new workstation, AMD Radeon Pro GPUs for the Mac Pro and the concept of Apple M1 chip with its cheap and cheerful integrated graphics is laughable.

“Rumours abound that the successor to the M1 chip, or even a more powerful ‘M1X’ variant for Pro devices, could come with much more powerful graphical capabilities. If that’s the case, the AMD/Apple partnership could be at risk”, warned Tech Radar.

It would be interesting to know in what planet this mythical chip could emerge that could match the performance of the workstation AMD Radeon Pro.

The statement that the M1 is as good as a single thread Zen 3 is particularly damning with faint praise.  AMD is focused on its Zen 4 AMD which will be on its 5nm process node.

Last modified on 06 August 2021
Rate this item
(6 votes)
Tagged under
More in this category: « Intel comes up with an aggressive manufacturing roadmap New MacBook Pro models leaked »
back to top