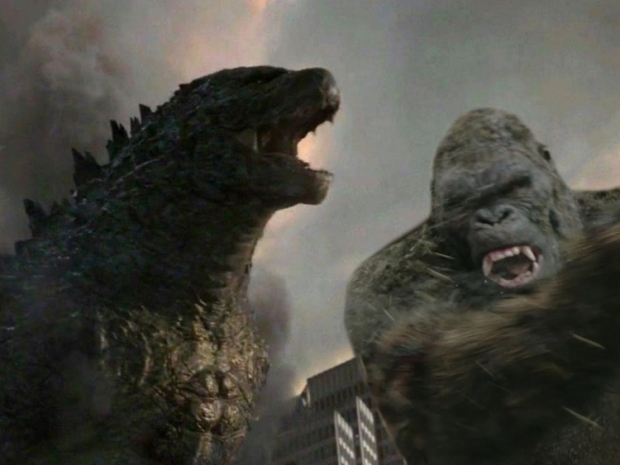 An engineering sample of Intel's next flagship processor, the i9-12900K, was shown to beat AMD's current flagship 5950X in Cinebench R20 by 18 percent in multi-core and 28 percent in single-core tests.

The next generation of Intel processors is believed to use a hybrid big.LITTLE design where eight of its 16 cores are for low power usage and eight are for full power. The low power cores only run-in single thread where the high power cores can run two threads.

No official word on pricing or release date from Intel though but engineering samples and B600 motherboards are being sold in China for $1,250 and $1,150.

Leaker OneRaichu, said the results for the 12900K were gathered using water-cooling and without overclocking, so it's possible the final score could be even higher. The rumours suggest the processor will come with 16 cores and 24 threads with a boost clock speed of up to 5.3GHz.

However, it is still not great news for Intel as the test would have been against the current-gen Zen 3-based Ryzen 9 5950X processor has 16 cores and 32 threads.

AMD is expected to release a new flagship Zen 4 desktop processor with 24 cores and 48 threads. Patrick Schur on Twitter tweeted that Raphael would have up to 16 cores, up to 170W TDP, and made on 5nm.

It will support next-gen DDR5 memory as well as the first with the new IHS design for the LGA1718 socket codenamed AM5.

All up it means that Intel's latest generation does well against AMD's old generation and might get its bottom kicked when Zen 4 comes out.

Last modified on 23 July 2021
Rate this item
(13 votes)
Tagged under
More in this category: « Intel may not do so well out of foundry expansions Semiconductor shortage about to hit smartphones next »
back to top