ASML reports profits through the roof 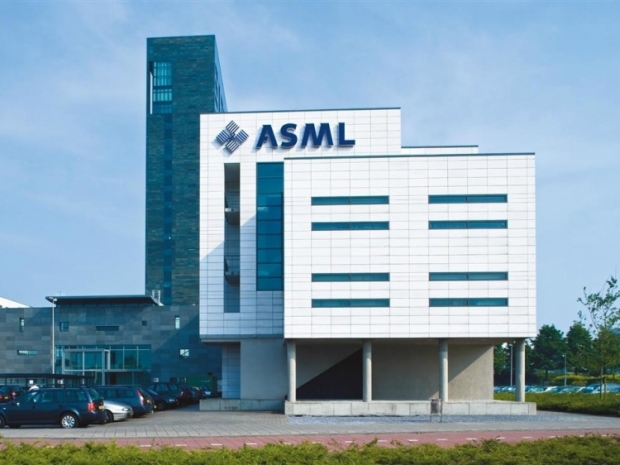 Dutch supplier of computer chip making gear, ASML, said that its 2021 sales outlook has shot up by 40 percent amid the global computer chip shortage.

The Dutch company said demand remained strong as major chip makers, such as TSMC Samsung and Intel are pressing to expand production.

Chief Executive Officer Peter Wennink said. "Everybody is working extremely hard, us and our suppliers, to actually produce ... more machines. It's all driven by basically what we are seeing today which is the digital revolution."

ASML's market valuation has swelled to a record high of more than 240 billion euro ($283 billion). Orders for lithography systems reached a record 8.3 billion euro in the second quarter, boosting an order book that was 75 percent larger than at the end of the first quarter.

"Clients are structurally increasing capacity on the back of the digitalisation wave", ING analyst Marc Hesselink wrote in a note. "Overall there is a very positive tone on demand for 2021 and beyond."

It said it would buy back nine billion euro worth of its own shares by the end of 2022, replacing its almost finished six billion euro buyback launched last year.

"I think the future for the industry looks bright. The semiconductor makers currently have a combined sales number of about $500 billion. That could be a trillion dollars by the end of this decade", Wennink said.
Last modified on 21 July 2021
Rate this item
(0 votes)
Tagged under
More in this category: « Intel Alder Lake SKUs specifications leak online - report Intel may not do so well out of foundry expansions »
back to top