Intel and Qualcomm team up 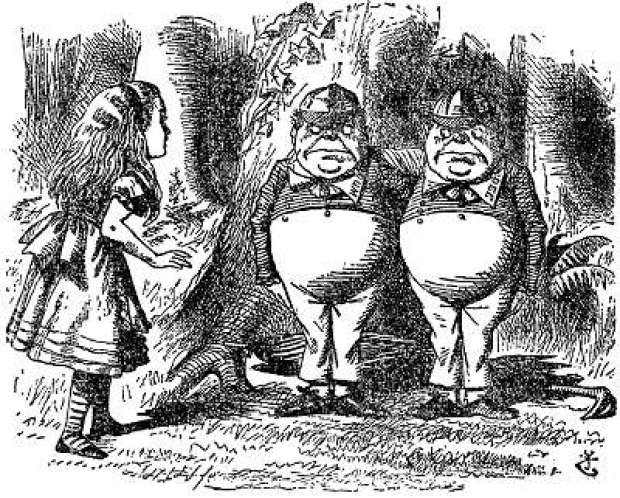 Compute and coms side by side

Intel CEO Kicking Pat Gelsinger and Qualcomm CEO-elect Cristiano Amon are locked in meetings to see if there are areas they can work together.

Gelsinger said Intel and Qualcomm have lots in common. They both like reading, long walks and Italian food, we guess.

“We are unquestioned compute leader, and Qualcomm’s the unquestioned comms leader – compute meets comms –  right – a lot of new use cases”, Gelsinger told CNBC, “between these two powerhouses of U.S. technology, I think we can do some pretty amazing things and complement in conjunction with each other and really help accelerate U.S. competitiveness, not just in semiconductors, but in core technology areas for the planet.”

Amon said there were shedloads of opportunities for the companies to cooperate.

“We look at Intel and Qualcomm as true technology companies in the United States, we do a lot of advanced fundamental research to push the industry forward. We’re very happy about building a much more resilient supply chain, with the on-shoring of semiconductor manufacturing, I think that’s very important.”

He said that one of the forces pulling comms and computing closer together is 5G, said Amon.

“The easiest way to talk about 5G – the elevator pitch on 5G – is connect everything to the cloud 100 percent of the time in a reliable manner, and what basically 5G allows us is to build on one integrated computer from the edge and the cloud, you have computing and connectivity all working together”, said Amon.

“In the same way that 4G mobile broadband drove computing to go to the palm of your hand, 5G is going to connect everything.  We’re going to see context and data links and artificial intelligence evolving at a much faster pace.”

Gelsinger sees O-RAN as already a great success. “If we were here three or four years ago it would be, oh, no, right, we can’t do 5G, it’s owned by these vertical stacks.

“Huawei has won that market and they’re crushing everybody else.  Every piece of my communications – your communications – is at risk as a result of that. Here we are four years later, strong focus on building the 5G industry, doing it with open platforms, and most of those are built on Intel silicon. Then with Open RAN as an open interface breaking apart the air interface from the base stations that run on it and a flourishing ecosystem of new companies are emerging, many of them American.

”So it’s like all of a sudden software and silicon have conquered — innovation has conquered what was seen as a geopolitical crisis just three or four years ago, technology wins and we’re able to open up the engine of technical innovation of America, we will do just fine”, added Gelsinger, “and that’s exactly what we’re seeing with O-RAN, vRAN, and 5G right now.  It really is great success story for American ingenuity”.

Gelsinger foresees ten good years ahead for the semiconductor industry. “We believe the market, the world, is in a very expansionary period”, said  Gelsinger.

“I predict there’s 10 good years in front of us, because the world is becoming more digital, and everything digital needs semiconductors.”

Last modified on 21 June 2021
Rate this item
(0 votes)
Tagged under
More in this category: « Ice Lake Xeons disappoint Apple over hyped M1 chip will destroy Intel »
back to top