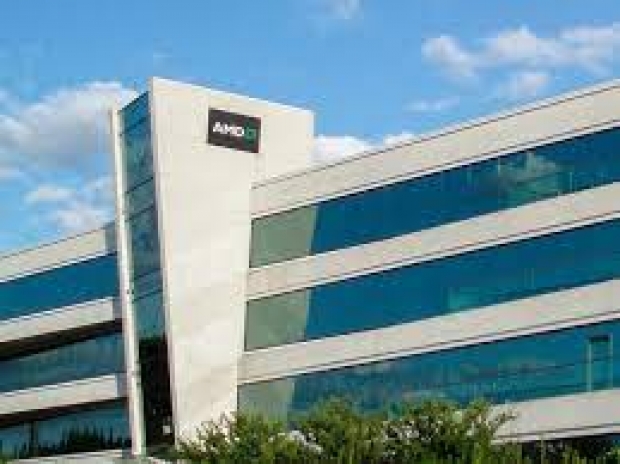 AMD has patented a different method of moving threads between different types of cores in a heterogeneous processor which is similar to ARM's big.LITTLE design.

While many patents don’t go anywhere,  there is good reason to expect AMD to come up with a hybrid design to match Intel’s 12th-Gen Alder Lake family.

AMD filed the patent in 2019 and might be an extension of a similar application that AMD also filed in the same year about implementing instruction set architecture (ISA) in a heterogeneous processor.

If that is the case,  it's unlikely that Strix Point will make it to the market in time to compete with Intel's Alder Lake chips that may launch in late 2021 or early 2022. However, the APUs will probably go head-to-head with Raptor Lake, the alleged successor to Alder Lake.

Obviously, the whole point behind a hybrid configuration is to optimise performance-per-watt while also improving performance. To achieve this goal, tasks must be moved quickly and efficiently between the big and small cores. AMD's method consists of comparing one or multiple metrics to a threshold on a checklist to determine whether to pass the task from one processor to another. Once the assessment is complete, the first processor pauses operations while the information is transferred over to the second processor.

Even if AMD does get its act together, hybrid processors have a problem that there is little software available to take advantage of them. Recent rumours point to a new, more efficient scheduler in Windows 11 that's optimised for hybrid setups. The fact that this will come out at the same time as Alder Lake it could mean that we start to see a foot in the door for the tech

Last modified on 15 June 2021
Rate this item
(2 votes)
Tagged under
More in this category: « Intel is back as number one Noctua officially launches NH-P1 passive CPU cooler »
back to top