Alienware releases its "most powerful" laptops 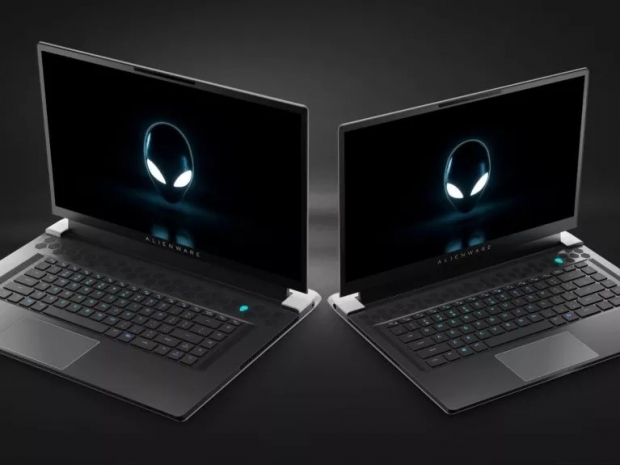 Alienware has shown the assembled throngs at Computex its latest X-series of gaming laptops and claims they are their thinnest and most powerful.

The Alienware X15 and Alienware X17 are high-performance gaming laptops that are the first to join the company’s all-new X-series lineup, which Alienware claims is an “innovation-first prerogative” that is marketing bollocks and essentially meaningless. How can you have a right to "innovation first"? Does that mean that someone has a right to innovation second, and there is an innovation reverse?

A little more meaningful are the claims that Alienware X15 is the world’s most powerful sub-16mm gaming laptop, while the Alienware X17 is the firm’s thinnest 17-inch notebook to date, measuring in at 20.9mm-thick.

Alienware claims its Cryo-Tech cooling technology has enabled it to make its X-series laptops so thin. This includes an industry-first Client 31 thermal interface that delivers a 25 percent improvement in thermal resistance, Alienware’s new Quad Fan, and Smart Fan control technology where each individual fan can independently spin up, slow down or remain steady.

The laptops are also crafted using a magnesium alloy, along with various CNC machined aluminium parts to enable a new level of thinness, according to Alienware.