Google will have a quantum computer by 2029 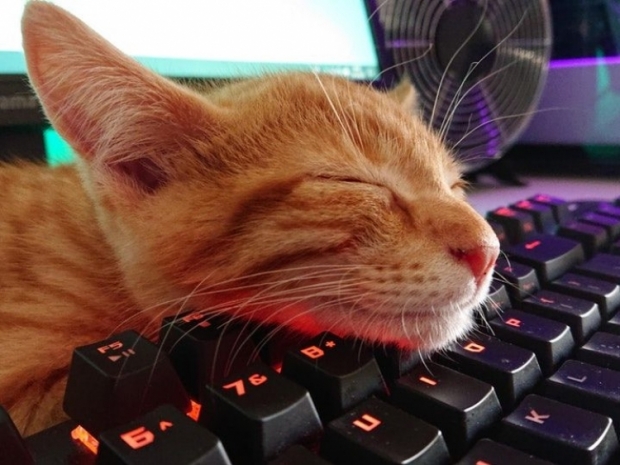 Ready for the market dead or alive

Google developers are confident they can build a commercial-grade quantum computer by 2029.

"As we look 10 years into the future, many of the greatest global challenges, from climate change to handling the next pandemic, demand a new kind of computing", Lucero said.

"To build better batteries (to lighten the load on the power grid), or to create a fertiliser to feed the world without creating two per cent of global carbon emissions (as nitrogen fixation does today), or to create more targeted medicines (to stop the next pandemic before it starts), we need to understand and design molecules better. That means simulating nature accurately. But you can't simulate molecules very well using classical computers."

Last modified on 20 May 2021
Rate this item
(1 Vote)
Tagged under
More in this category: « Noctua confirms its passive CPU cooler is coming soon Linux on Chromebooks comes out of beta »
back to top