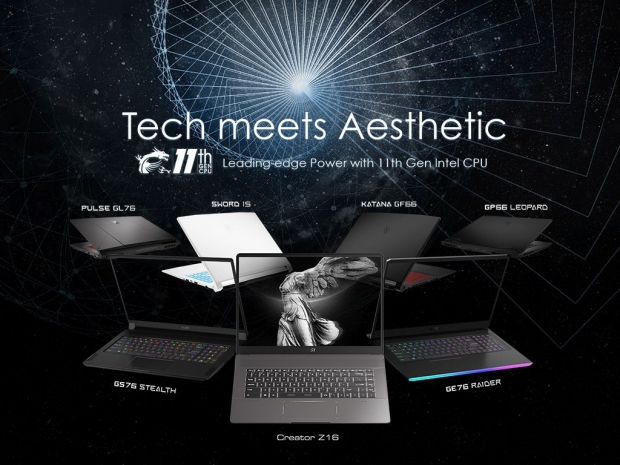 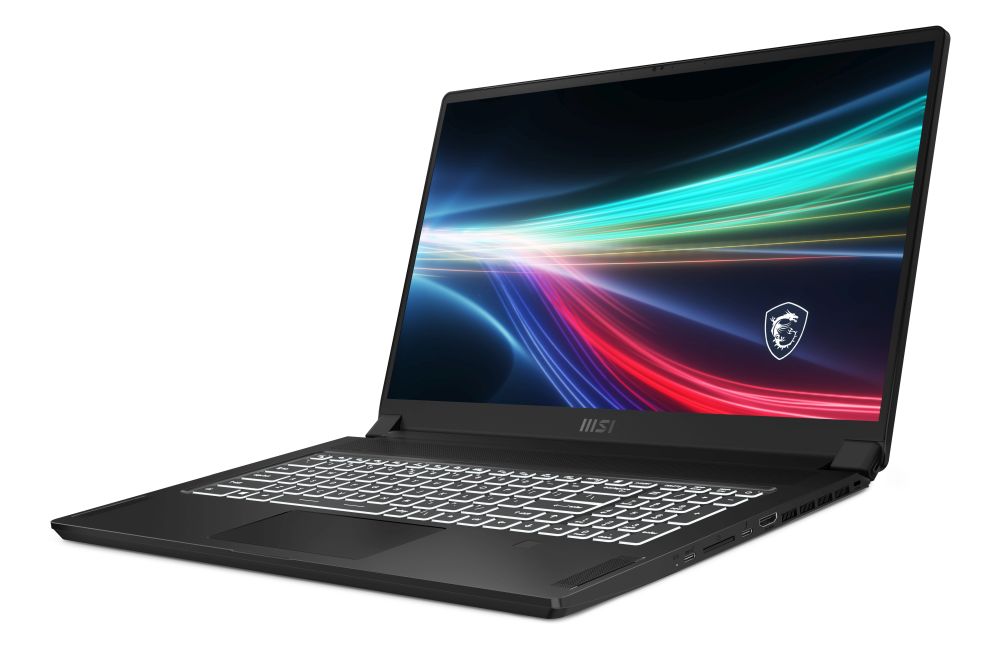 MSI has also updated its full lineup of gaming laptops, including the GE Raider, GS Stealth, and GP Leopard, as well as bring the new Pulse GL, Sword, and Katana GF lines of laptops. 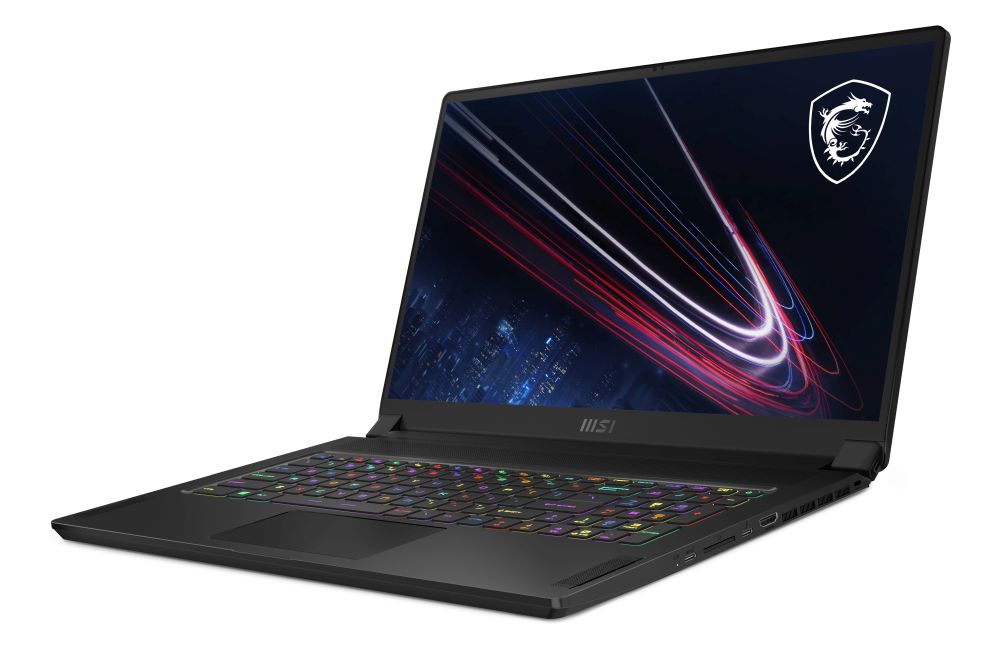 All of these laptops should be coming soon, and you can check out the full lineup over at MSI.com.

Last modified on 13 May 2021
Rate this item
(1 Vote)
Tagged under
More in this category: « Razer updates its Blade 15 gaming laptop with Tiger Lake-H Intel and QuTech demonstrate high-fidelity two-qubit control »
back to top