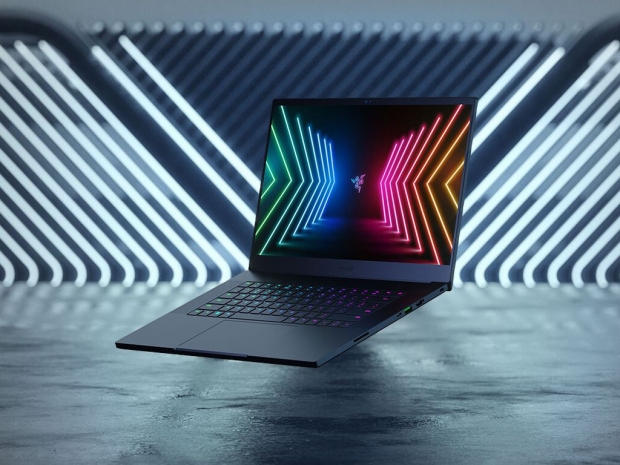 Blade 15 Advanced is thinner, faster, and with a better webcam

According to details provided by Razer, the new Razer Blade 15 Advanced is now available with up to Intel Core i9-11900H Tiger Lake-H CPU, up to Nvidia Geforce RTX 3080 graphics, and a wide choice of display panels including a 360Hz one. Razer was also keen to note that the RTX 3060 version is packed in a premium chassis which is only 15.8mm thick, an impressive feat, making it the thinnest gaming laptop in the world with RTX 3060 graphics card.

When it comes to displays, the Razer Blade 15 Advanced comes with either an FHD 360Hz display or a QHD 240Hz with 100% DCI-P3 color accuracy, as well as the 4K OLED 60Hz version.

The new Razer Blade 15 Advanced Model is available at an attractive price point starting from US$2,299. 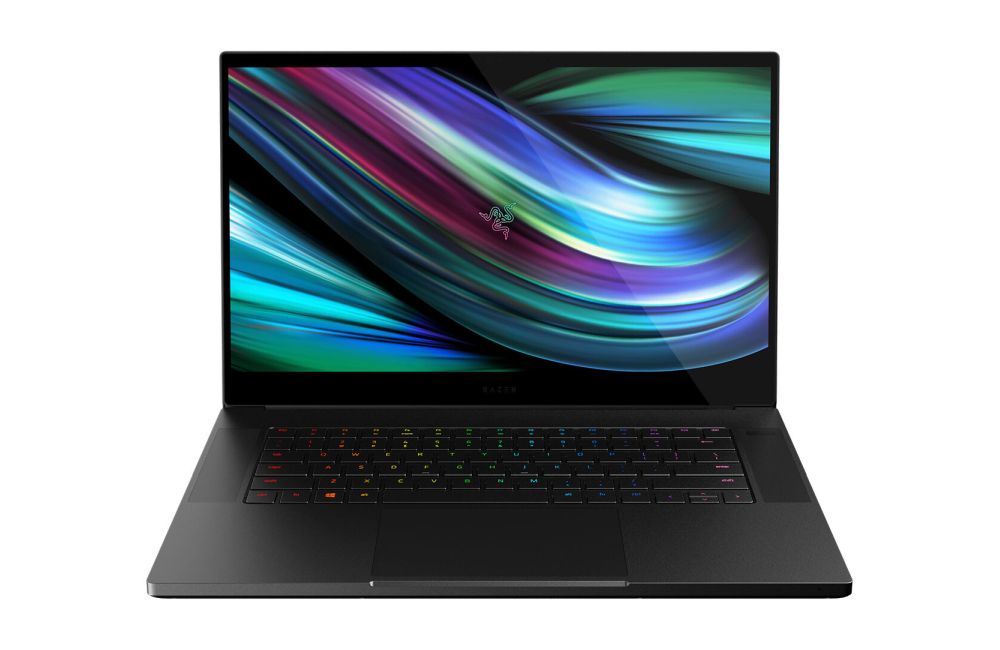 Last modified on 13 May 2021
Rate this item
(0 votes)
Tagged under
More in this category: « Intel announces its 11th gen Core Tiger Lake-H mobile CPUs MSI rolls out new Creator and Gaming laptop lineups »
back to top