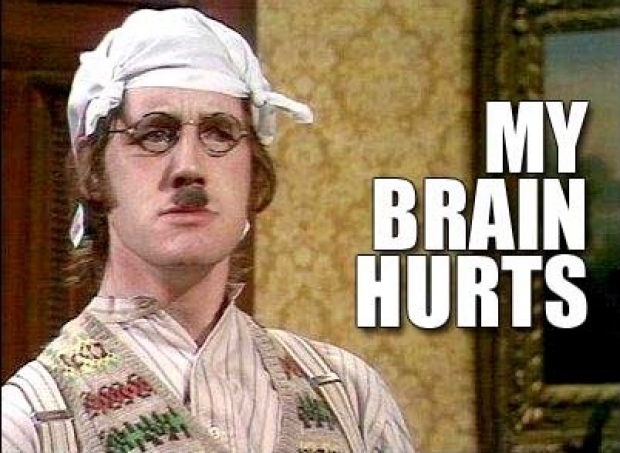 A team of Chinese boffins has treated brain tumours in mice by delivering drugs to the tissues using microscopic robots.

The robots jumped from the mice's bloodstreams into their brains by being coated in E. coli, which tricked the rodents' immune systems into attacking them, absorbing the robots and the cancer-fighting drugs in the process.

The team's research was published in the journal Science Robotics. It comes on the heels of previous research by members of the same team, which saw liquid-coated nanorobots remotely propelled through the jelly-like fluid of the eye.

The robots are magnetic, and the researchers use a rotating magnetic field to pull them around remotely. The researchers were able to make the hybrid bio-bots wend paths like in the video game Snake.

Dubbed "neutrobots" because they infiltrate the brain in the casing of neutrophils, a type of white blood cell. It ultimately took Wu's team eight years to actualise the microscopic robot swarms capable of bridging the gap between the rodent bloodstream in the animal's tail, where the bots were injected, and its brain, where gliomas -- tumours that emerge from the brain's glial cells -- resided.

Part of the problem is that the mice's white blood cells were fine with the magnetic robots. Wu's team coated the bots in bits of E. coli membrane, which the white blood cells easily recognise as unwelcome invader.

That made the robots much more palatable, and the white blood cells enveloped them. From inside those cells, the robots were then able to roll the cells toward the brain, a Trojan horse for the 21st century - in this case, one that benefits Troy residents. The neutrobots made it into the brains and delivered the drug directly to the targeted tumours.

Last modified on 26 March 2021
Rate this item
(2 votes)
Tagged under
More in this category: « Intel 7nm is on schedule, Meteor Lake CPU in 2023 Raptor Lake in the pipeline »
back to top