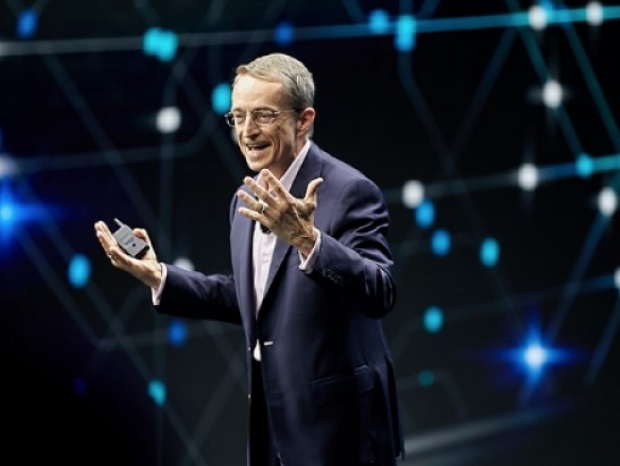 Kicking Pat Gelsinger might have shaken the Taiwan outfit

Intel said on Tuesday it will build two factories in Arizona and open its plants to outside customers, directly challenging TSMC and Samsung.

Shares in TSMC, the world’s largest contract chip manufacturer fell as much as 3.9 per cent on Wednesday morning, compared with a drop of around one percent for the others on the market.

TSMC announced plans in May to build its own $12 billion factories in Arizona, in an apparent win by the then-Trump administration in its push to wrestle global tech supply chains back from China.

“First of all I believe that our whole semiconductor ecosystem is very good, and secondly our manufacturers are awesome and are continually advancing their technology”, she said.

Wang said she would be happy to see Taiwan-U.S. cooperation on semiconductors “but of course we still hope they can increase their investment in Taiwan”.

Last modified on 24 March 2021
Rate this item
(1 Vote)
Tagged under
More in this category: « Panasonic releases new TOUGHBOOK 33 Intel 7nm is on schedule, Meteor Lake CPU in 2023 »
back to top