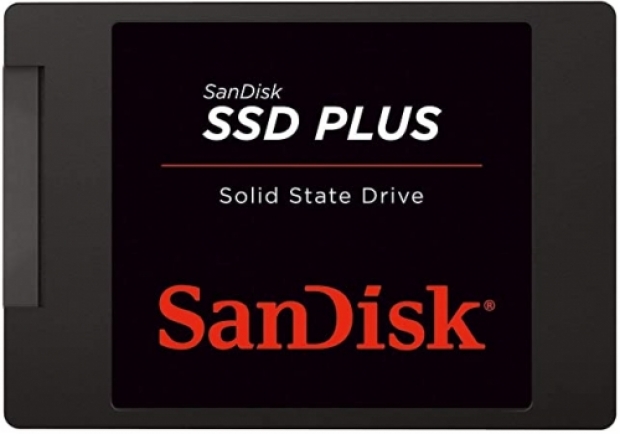 The analyst firm TrendForce has warned that solid-state drives (SSD) prices are going to increase this year.

Apparently, the reason is that there is a shortage of NAND Flash controllers and the power outage that recently hit Samsung's Austin semiconductor plant cut supply.

TrendForce warned manufacturers are preparing to raise the prices of SSDs by around three to eight per cent in the second quarter.

The analysts think originally thought that client SSDs would retain the same price as the first quarter but it now expects the price to rise by three to eight per cent. Things are a little better in the enterprise SSD category, originally it said the price would fall 0-5 percent the second quarter, but now it has prices rising up to five percent.

Samsung's Austin plant was hit by a severe winter storm that suspended production from mid-February to March 2. TrendForce said that it doesn't expect the factory to become fully operational until the end of March which will impact Samsung's ability to produce SSDs.

All this means that the price of a notebook could go up this year, particularly as everyone wants one for their home offices.

Last modified on 10 March 2021
Rate this item
(1 Vote)
Tagged under
More in this category: « Samsung could make next-generation flagship Snapdragon processor Samsung's 980 SSD is launched »
back to top