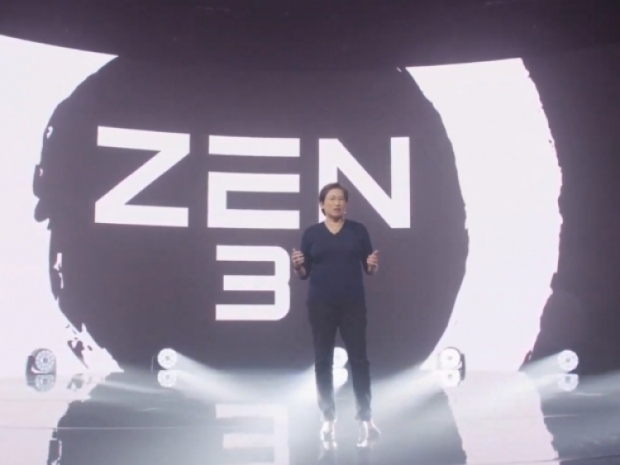 Up to 40 percent if all goes well

According to the latest rumor, AMD's Zen 4 architecture offers a 29 percent IPC improvement compared to the Zen 3 architecture, and this extends to even better improvements if all goes well for Genoa.

According to Chips and Cheese, current Zen 4-based Genoa engineering samples offer 29 percent IPC improvement at the same clock and core count, compared to Zen 3-based Milan. This is an impressive boost considering AMD could squeeze additional improvements from the clock and core count increase, reaching up to 40 percent improvements. AMD's Zen 4 architecture is expected to launch in 2022.

We will most likely see Zen 3+ first

Before AMD launches Zen 4-based CPUs, we first expect it to go for Zen 3+, which could give Zen 3 architecture a new breath of life in 2021, with a new AM5 platform, new TSMC N7 node, and rumored new I/O design, which should give it a 4 to 7 percent IPC increase, thanks to higher clock speeds and slight architecture tweaks.

AMD keeps delivering on its promises, showing a solid CPU roadmap and we look forward to the rumored Zen 3 update later this year.

Last modified on 10 February 2021
Rate this item
(4 votes)
Tagged under
More in this category: « H410 and B460 motherboards won't support Rocket Lake Aurora 7 is a laptop with seven screens »
back to top